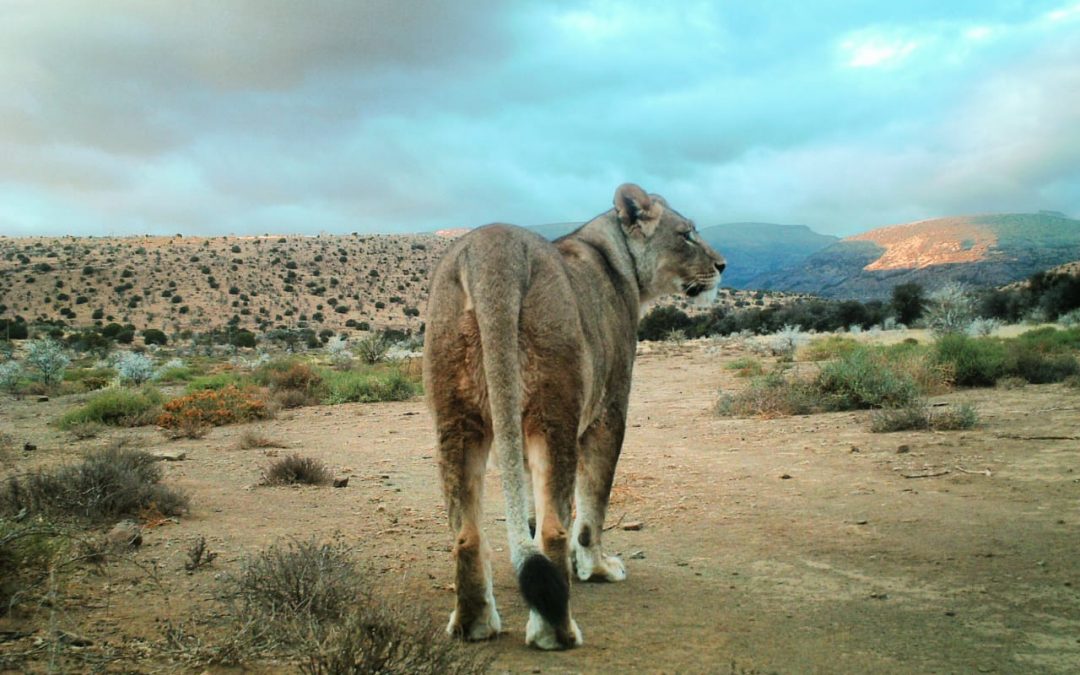 Cape Town – Today the FBIP celebrates World Wildlife Day 2020 with the global community, as we continue to work towards building a solid foundational biodiversity knowledge base in South Africa.

This year World Wildlife Day is being celebrated under the theme “Sustaining all life on Earth”, encompassing all wild animal and plant species as key components of the world’s biodiversity.

The aim is to stress wild animal and plant species as an important component of biodiversity and their importance to people, especially those who live closest to nature and depend on them for their livelihoods.

It also underlines the importance of sustainable use of biodiversity in view of reaching the United Nations Sustainable Development Goals (SDGs), particularly Goal 14 (Life Below Water), 15 (Life On Land), 1 (No Poverty), and 12 (Ensure sustainable consumption and production patterns).

This year’s theme is part of what has been dubbed the ‘biodiversity super year’, which will see several major events placing biodiversity at the centre of the global sustainable development agenda throughout 2020.

Projections show that the research community is lagging in terms of having complete inventories and distribution maps for all species. FBIP advisory steering committee member Prof Michelle Hamer says that by the time we get close to having these data-sets, most of it would have disappeared

“The current rate of new species discoveries and documentation of biodiversity is way too slow to expect that this is a realistic objective. Unless we become more strategic in what we do as scientists, there will be no change to recognition of the importance of biodiversity,” Hamer says.

SeaKeys – a large collaboration aimed at collating and increasing marine biodiversity information and translating this information into products to support decision making and the development of new benefits for South African society.

Eastern Cape Forests – quantifying the effect of habitat fragmentation on animal diversity of EC forests, while assessing the impacts of the forest bio-economy.

Over 100 small projects have also been funded covering biodiversity in South Africa from bacteria and viruses to giant Baobab trees.

The FBIP also seeks to make the link between foundational biodiversity and the ecosystems where wildlife can be found, such as forests, wetlands, plains, grasslands, coral reefs and deserts, which represent another aspect of biological diversity.

The vast array of interactions between all of these components over the course of nearly 3.5 billion years is precisely what has made our planet habitable to all species – including our own, which depends entirely on biodiversity for everything from food, energy, material for handicrafts and construction, to the very air we breathe.

Unregulated or poorly managed human activities have severely impacted both local and global ecosystems, altering biodiversity and putting the very existence of many species under threat.

According to the 2019 IPBES Global Assessment Report on Biodiversity and Ecosystem Services, approximately 25% of species are already threatened with extinction and natural ecosystems have declined by 47% on average.

This threatens to heavily impact our sources of food, fuel, medicines, housing and many more. This year’s World Wildlife Day will thus not only seek to celebrate the vibrant diversity of the biosphere, but also highlight the stakes humankind has in conserving this diversity of life and ensuring its long-term survival through a move towards a more sustainable relationship with it.