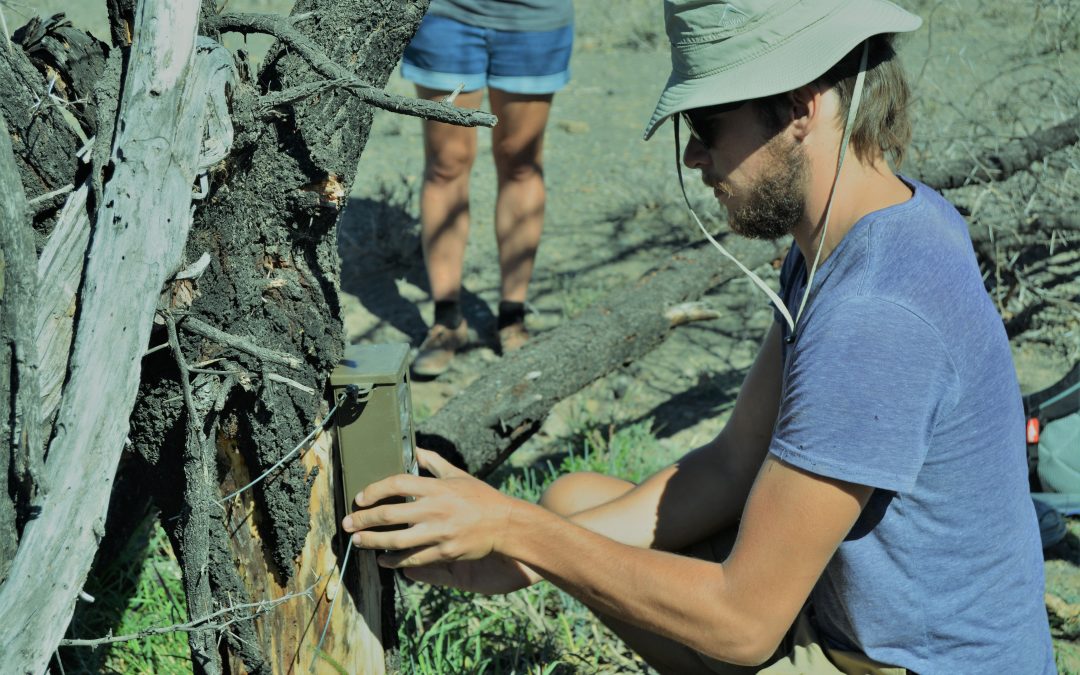 Homo sapiens are a scientific species. We observe the world around us, identify patterns in the natural world, and base our decisions on our findings…birds with wings tend to fly…what goes up tends to come down…the seasons come and go…and so forth.

Snapshot Safari-South Africa will enable the public to make a useful contribution to biodiversity science and conservation through the online classification of photographs taken by camera traps.

Project leader, Dr Jan Venter from the Nelson Mandela University (NMU), said the research team would be relying on #CitizenScience for the identification of mammals in the camera trap images.

“The identified images, for example, will be used to understand key demographic parameters. This can be done by checking the images for young and deriving breeding season, duration of breeding, percentage of females with young and mortality of the young – this information will then form part of management and conservation planning,” says Venter. 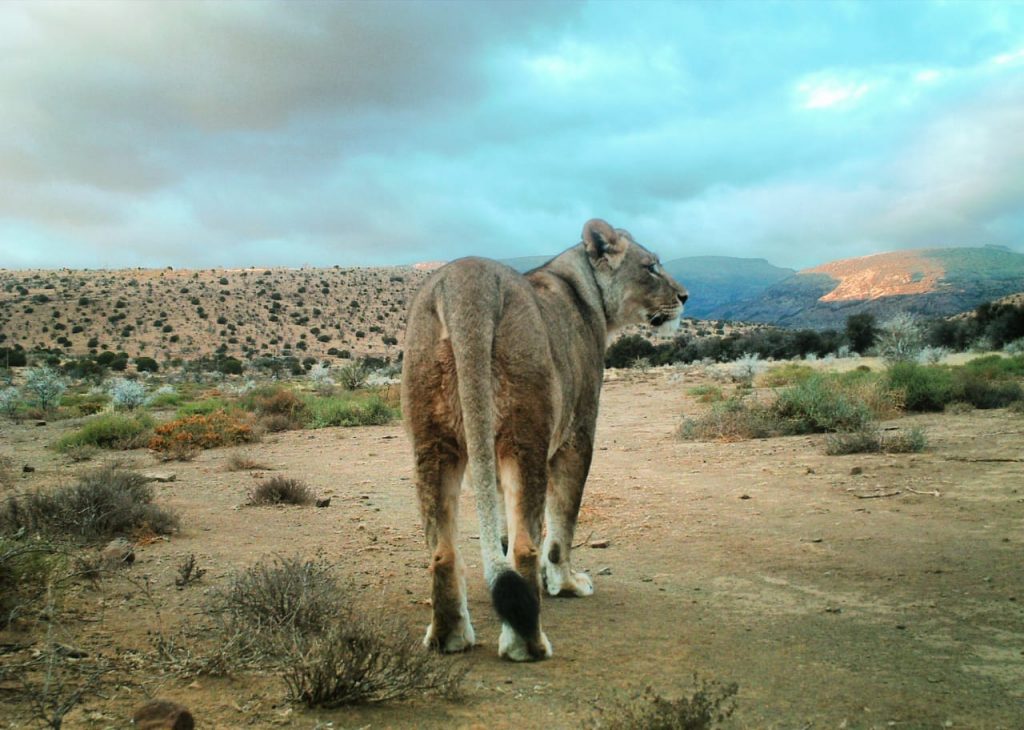 Why your science is needed

In terms of the diversity of its living forms – plants, animals, and microorganisms – South Africa is one of the richest regions on the planet earth. This natural wealth plays a significant role in the economy and livelihoods of many urban and rural South Africans.

However, due to human alteration of the environment (e.g. extractive industry and agriculture) this biodiversity wealth is at risk. The biodiversity conservation benefits to be gained through a project like Snapshot Safari-SA are plenty. For example, the successful conservation of large herbivores can have cascading effects on other species such as large carnivores, scavengers, mesoherbivores, small mammals, and ecological processes involving vegetation, hydrology, nutrient cycling, and fire regimes.

While sustaining groups of species which operate at different levels of the ecological system can, in turn, have positive impacts on essential ecological processes and could lead to the strengthening of ecosystem services – i.e. all the benefits humans derive from nature from fresh air and food to fire wood and clean water to cultural services.

The project will also use several other scientific methods to ensure an extensive and accurate dataset. The methods include: DNA barcoding of small mammals; traditional mammal surveys; participatory mapping through conducting interviews with locals in the adjacent community; and using DNA to identify prey from scats (i.e. faecal droppings).

Venter says that once the project is concluded, the full ‘developed’ data set will be an important resource for future researchers and managers to study or gain information on “environmental change, species dynamics, biodiversity patterns, species red-listing, conservation management, biodiversity planning and protected area monitoring”.

According to Venter Snapshot Safari-South Africa is a continuation of the previous highly successful project ‘Snapshot Serengeti’ and will therefore use the same approach – the project involved 130 000 citizen scientists worldwide helping to identify and classify millions of photographs from 225 camera traps all over Tanzania’s Serengeti National Park.

“One of the advantages of the project is that the public can actively, and at their own pace, make a truly useful contribution to science, particularly biodiversity conservation, in South Africa. It provides a unique opportunity to observe South African Wildlife in a way very few people have had the privilege to before and all they need is a Zooniverse profile,” he says.

Citizen scientists should create a profile on the ‘Zooniverse’ website and keep their eyes open for the South African parks that will be uploaded soon. The project’s Facebook and Instagram accounts are already live and broadcasting.