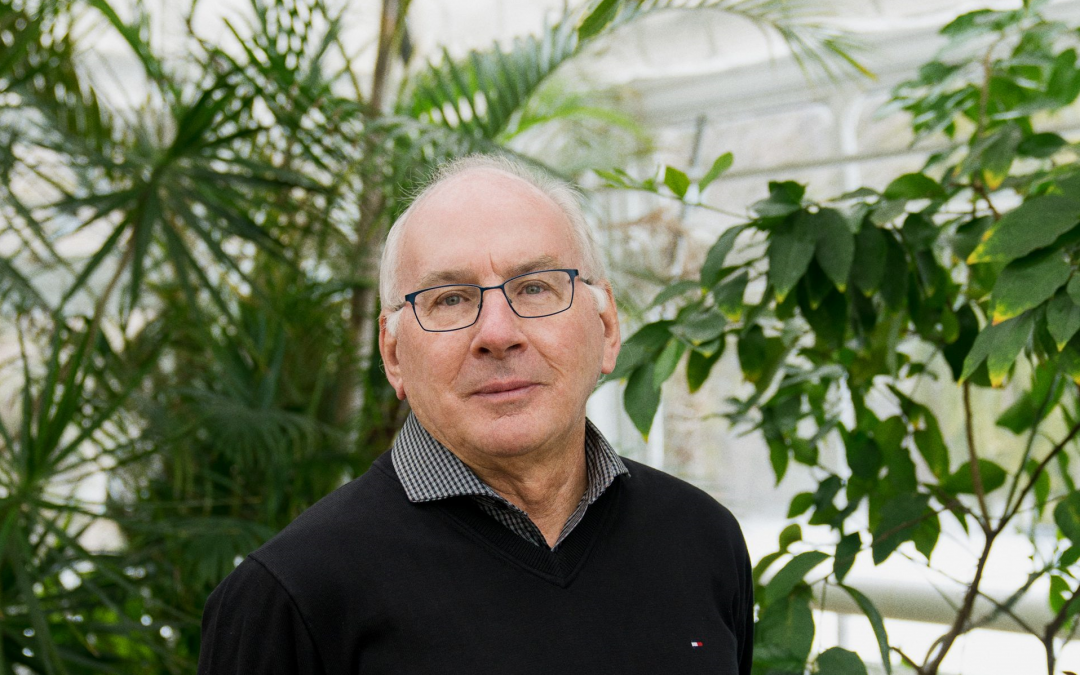 Cape Town – The foundation has been laid for the International Barcode of Life’s (iBOL) most recent initiative which will revolutionise our understanding of biodiversity and our capacity to manage it, according to Prof Paul Herbert.

Herbert who is the iBOL scientific director and board chairman told a recent South African Barcode of Life (SABOL) online workshop of 88 participants that “BIOSCAN” has three goals: to advance species discovery, to document species interactions and to track species dynamics.

Bioscan’s precursor initiative, “BARCODE 500k”, delivered DNA barcodes for 500 000 species between 2010 and 2015, and developed the informatics tools and the analytical protocols needed for DNA barcoding to emerge as a vital component of the global biodiversity science infrastructure.

With the existing infrastructure in place, BIOSCAN will run from 2019 to 2027 and work on species discovery and will involve the analysis of at least 10 million specimens to continue the task of compiling comprehensive biodiversity baselines.

Studies on species interactions will examine one million specimens and will detail their associated parasites and mutualists. Finally the work on species dynamics will examine the species present at thousands of sites.

The programme manager of the Foundational Biodiversity Information Programme (FBIP), Prof Joseph Sebola, said DNA barcoding needed to be viewed as an “additional application in our toolbox”.

Sebola told the online gathering that DNA barcoding is one of the most important tools in ensuring that the South African National Biodiversity Institute (SANBI) delivers on her mandate in species discovery activities such as DNA barcoding through the National Environmental Management: Biodiversity Act (NEMBA Act 10 of 2004).

“At this workshop we will be sharing information on the basics of DNA barcoding; the applications of DNA barcoding in biodiversity management and conservation; the strength and pitfalls and requirements that you need to be able to be efficient in its utilisation” Sebola said.

According to Sebola, SABOL is an operational unit in South Africa that focuses on facilitating various activities, including, among others, sample acquisition and expansion of the DNA barcode library for multicellular eukaryotes, and involvement of analytical technologies and bioinformatics.

The workshop formed part of a series of training workshops planned by SABOL to up-skill South African scientists in DNA barcoding.

One message that was consistent throughout the workshop was the need for South African researchers to collectively build a comprehensive DNA barcode reference library, especially for priority species, to ensure high confidence levels in applications of DNA barcoding in various fields

SABOL coordinator Dr Theresa Sethusa highlighted the fact that if we do not have a good reference library, all the big and wonderful new techniques will not give us the species identifications we need – thus defeating the purpose of the investment.

Additional aspects also highlighted by other keynote speakers included the value of following standard procedures in the sampling and laboratory analysis, advantages and pitfalls in DNA barcoding, the applications of DNA barcoding including taxonomic verifications as well as use in disease diagnostics, early detection in invasive species management and forensic case work.