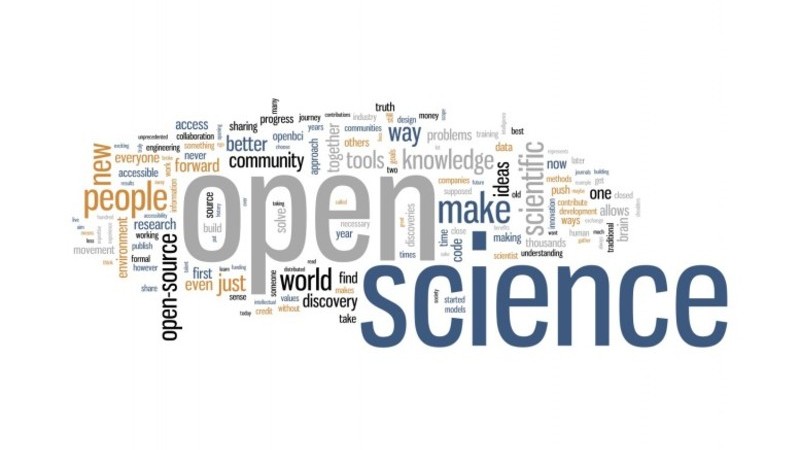 Pretoria – Concurrent advances towards the 4th Industrial Revolution such as Artificial Intelligence (AI), the Internet of Things (IoT) and robotics are expected to enable tremendous innovations and fundamentally transform science, business, government and society – also in Africa.

Scientific advances, spearheaded by an explosion of data generated through digitally connected devices, will only be possible if governments and organisations are aligned, prepared and geared towards collaboration and sharing of infrastructure and other resources.

To understand where we want to go, and what is needed to get there, the South African Department of Science and Technology, through the National Research Foundation, made available funding and mandated the Academy of Science of South Africa to conduct a landscape study to identify the status of data initiatives and sharing on the continent.

The paper shares selected findings from the report, including challenges and opportunities, to stimulate thinking on the role of various stakeholders and research communities – also in biodiversity – to make sure data remain FAIR. Frameworks to guide policy- and decision-makers in terms of open data policy, capacity building, incentives for sharing, will further be presented.

The future AOSP is expected to position the African continent alongside these major initiatives, advancing science even further, to the benefit of all.