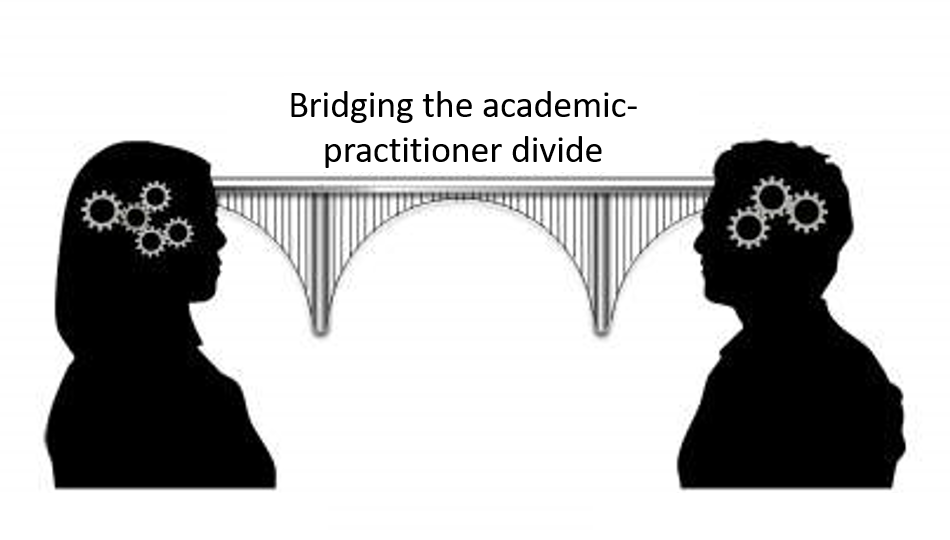 Cape Town – Local governments are becoming a central part of responding to the global biodiversity crisis in the 21st century ‘planet of cities’, according to Durban ecologist Natasha Govender. 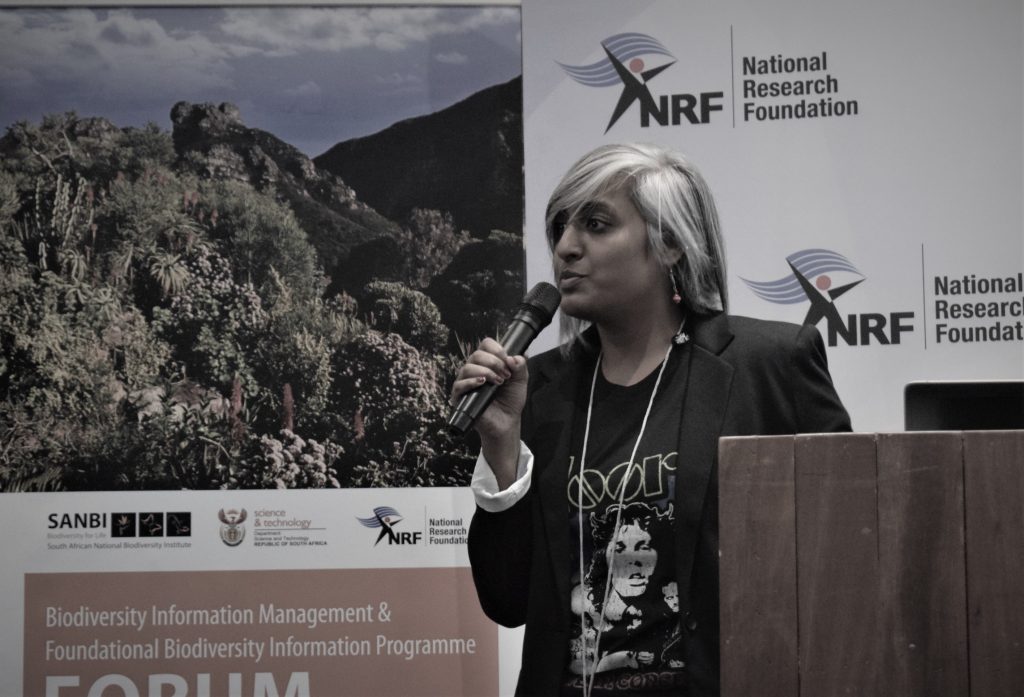 According to Govender, local governments are important players in the sphere of natural resource protection at ‘local and regional’ levels, and in helping reduce global climate change and its impacts.

“Biodiversity practitioners at local government level are faced with increasing challenges due to the competing demands of socio-economic growth and environmental protection but these challenges have driven the need for more transformative thinking,” she said after the Forum.

One of the key aspects of this ‘transformation’ in thought is improving the scientific robustness of all decision-making processes.

Govender’s presentation aimed to start a conversation on bridging the “academic-practitioner divide” by firstly showing that in addition to being end-users of data generated by researchers in academia, local governments are also generators of a number of datasets that can assist researchers and also shed some light on the types of data that could assist local government biodiversity practitioners during their land-use decision-making processes.

Govender, a senior specialist ecologist in biodiversity planning for the eThekwini Municipality, says practitioners and researchers have to do away with the “us and them” mindset and work collaboratively in devising research questions that will not only make a meaningful contribution to the body of scientific knowledge but that will also assist with sound decision-making on biodiversity planning, management, and restoration matters.

“The transformation of natural habitats in favor of human developments is happening at such a rapid rate that local government conservation practitioners, who are already working in a low-option environment, have to be able to make critical decisions, for example, where to invest resources in protected area expansion expeditiously,” she said.

However, every cloud has a silver lining…

Govender says that through well-constructed partnerships with researchers, these decisions could be enhanced by sound scientific information. In addition, local government practitioners should share information on the types of data that well-resourced municipalities have as this would undoubtedly assist researchers.