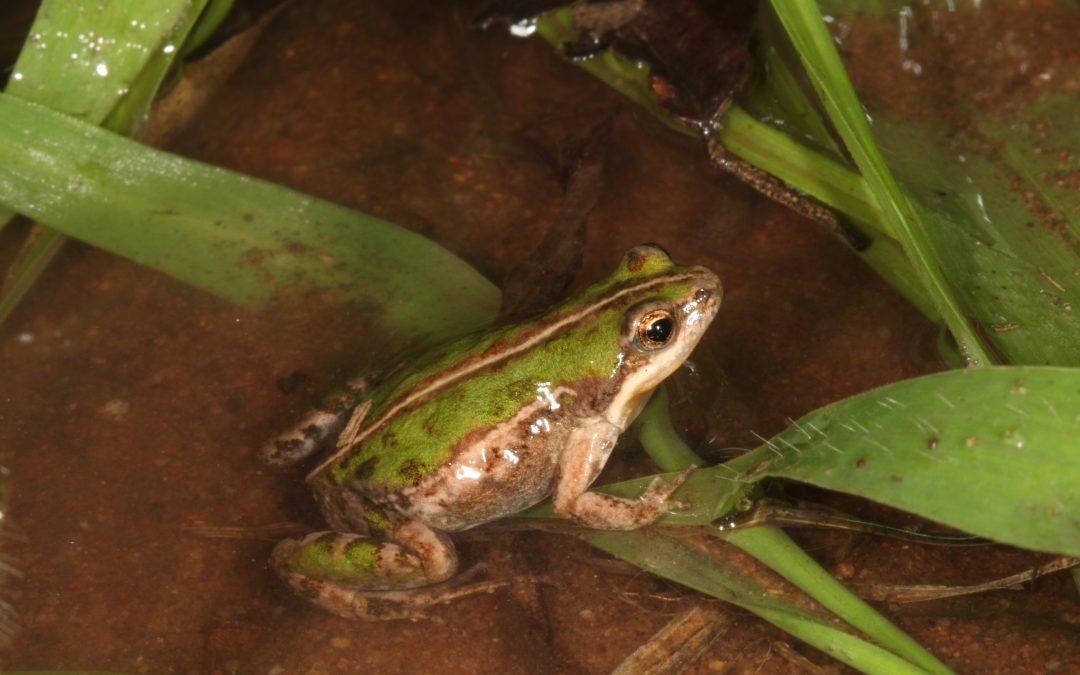 One would not usually associate high numbers of parasites with a healthy ecosystem, yet this is exactly what was shown by a study on frog ‘haemoparasites’ in KwaZulu-Natal.

A parasite is an organism that lives in or on an organism of another species (its host) and benefits by deriving nutrients at the other’s expense – haemo (or blood) parasites live in the blood of the host organism. 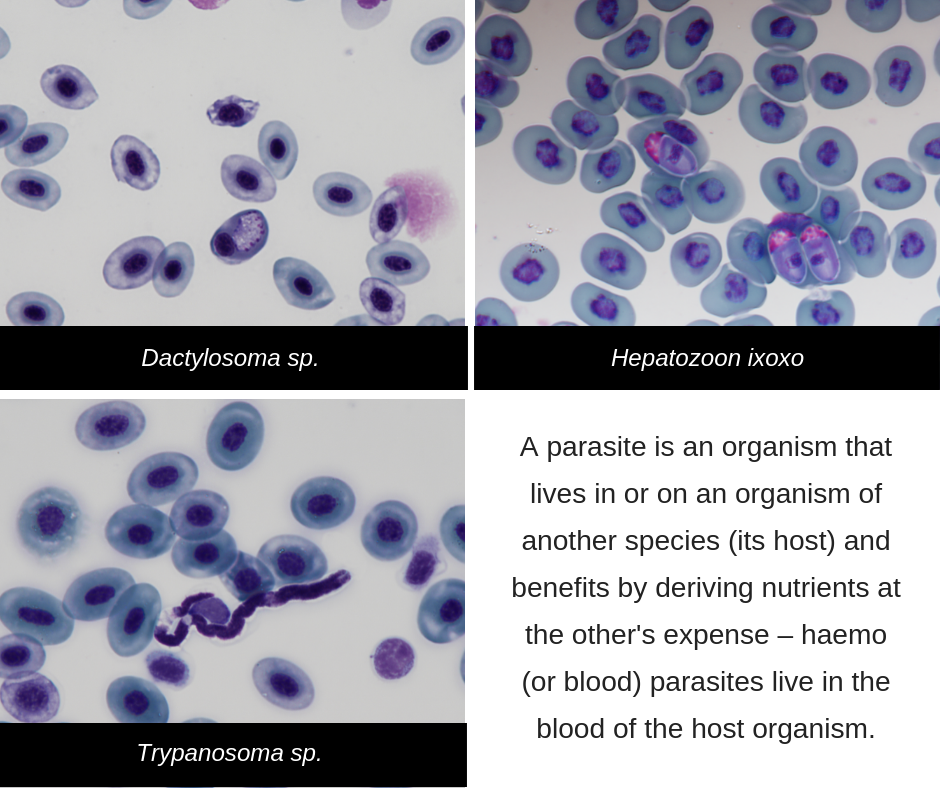 Parasitologist Edward Netherlands and four colleagues from the unit for Environmental Sciences and Management, North-West University found that frogs from sites that were less impacted by humans (such as protected areas) harboured more parasites than sites that suffered higher human impact outside of protected areas.

According to Netherlands this was an indication of how the parasites form part of a better ‘intact’ and well-functioning ecosystem.

“This finding shows that parasites are extremely sensitive to their hosts’ surrounding ecosystem,” he told the Foundational Biodiversity Information Programme (FBIP).

Frogs have a very sensitive skin which is porous to the environment, absorbing gasses and liquids like oxygen and water. For this reason frogs have a rock star status as ecosystem health indicators – they are some of the first organisms to ‘croak’ when the environment is polluted… 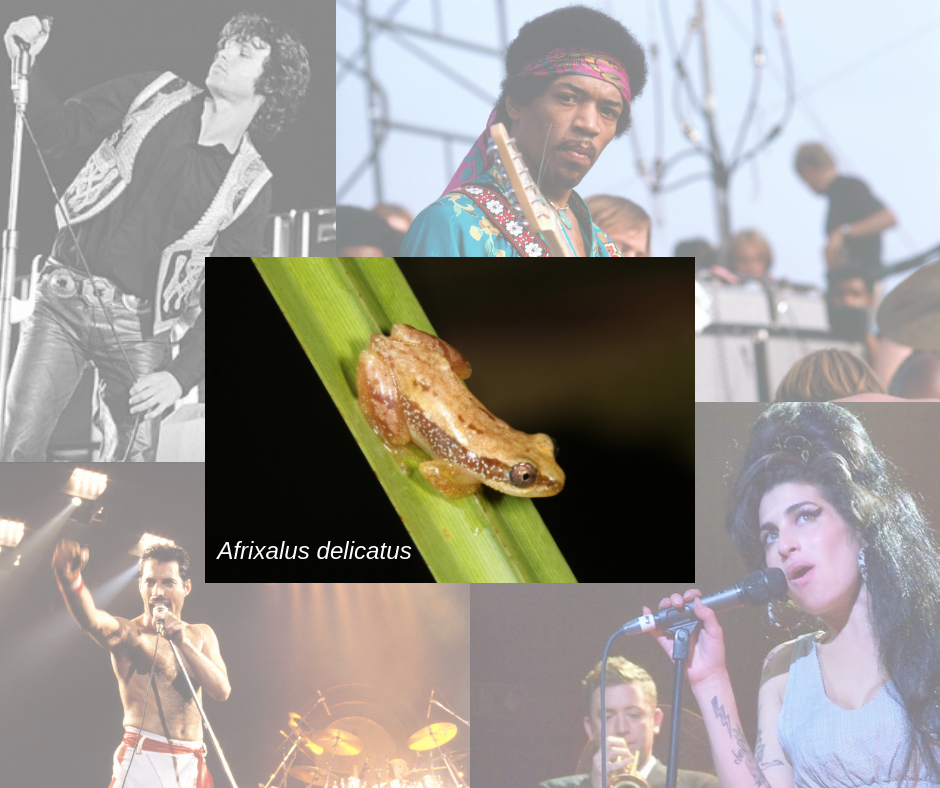 Frogs have a ‘rock star’ status as ecosystem health indicators

The study by Netherlands confirms the environmental importance of not only frogs but also the parasites which live in their blood.

According to Netherlands parasites of organisms like frogs are considered to be old (evolutionarily) like their hosts and have had time to evolve with their host species.

“Due to this evolution, these parasites have formed a balanced life strategy, causing minimal damage to the host – since if these parasites don’t kill off their hosts, it increases their chance of transmission to new hosts,” he said.

The presence of blood parasites shows healthy frogs in a healthy environment, where they and their food thrive undisturbed.

For the study blood samples were collected from three sites in KwaZulu-Natal, namely the formally protected Ndumo Game Reserve (NGR), an unprotected area outside the NGR, and the Kwa Nyamazane Conservancy – a small conservation area running along the Phongola River.

The study found that the NGR harboured the highest diversity of both frog species and blood parasites compared with the other two sites, which were impacted by rural village settlements and peripheral commercial sugar cane agriculture respectively. 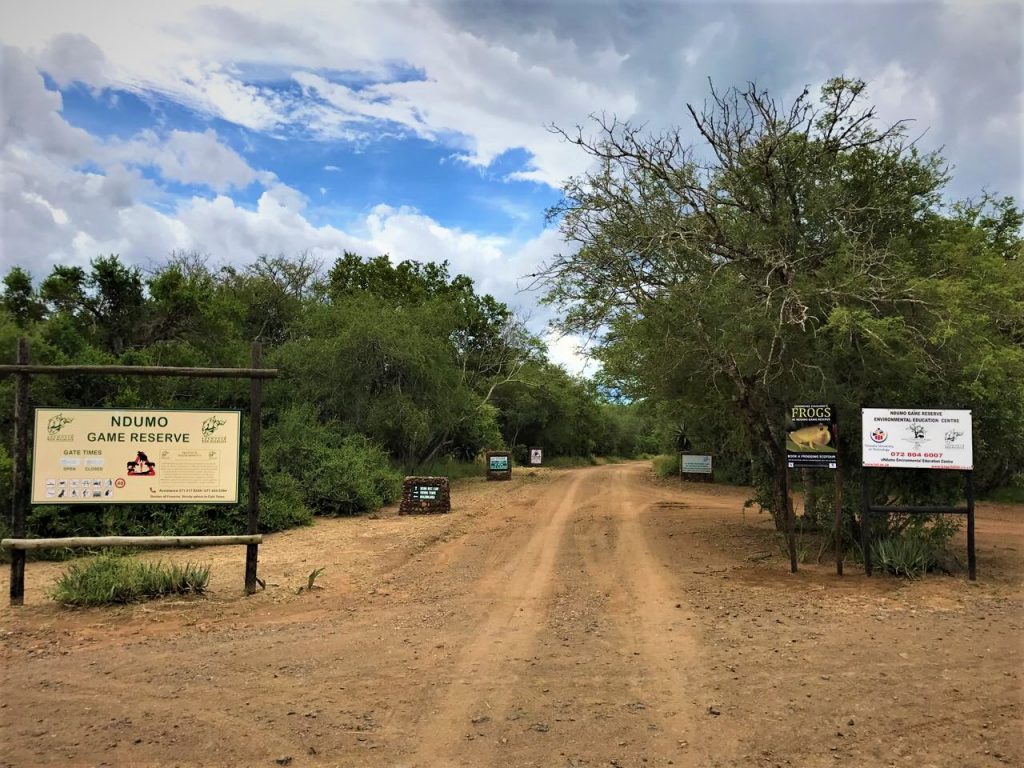 Yet, the ‘silver lining’ status of Ndumo Game Reserve as a haven for frog-parasite diversity is uncertain as surrounding communities want to use the area for agricultural activity.

District Ecologist for Ezemvelo KZN Wildlife (EKZNW), Catharine Hanekom, told the FBIP that the relationship between the surrounding Mbangweni and Bhekabantu and EKZNW was strained.

“The invasion and transformation of the east bank has gone beyond subsistence agriculture level – the communities are [now] using tractors to plow within Ndumo,” she said.

Hanekom says EKZNW’s biggest challenge is the lack of funding to facilitate community development in the area, which would enable land invasion to be dealt with.

Due to personnel and resource limitations Ndumo currently does not have a ‘reserve specific’ amphibian monitoring plan where the organisms can be used as ecosystem health indicator species.

At the moment Hanekom and the Ndumo team rely on partnerships with universities such as NWU and researchers like Netherlands who shed light on seemingly small (like frog parasites) but not unimportant aspects of Ndumo ecosystem health.

The study was published in International Journal for Parasitology: Parasites and Wildlife and was conducted as part of the Foundational Biodiversity Information Programme (FBIP).