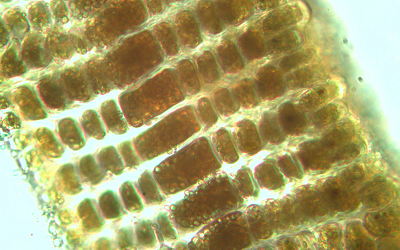 A study on the taxonomy of a pharmaceutically important brown algae has highlighted the challenges of integrating historical taxa into the era of modern DNA-based taxonomy.

A group of South African and international algae experts, led by Christophe Vieira from Ghent University, uncovered several obstacles to the incorporation of historical collections into modern DNA-based, algal systematics.

These included the reluctance of herbaria to loan specimens, the poor condition of specimens or the type of preservation such as in formaldehyde – which damages the DNA and prevents successful sequencing.

“We learned from this study that while attempts to match names of old species to contemporary genetic species are great and noble, they are unfortunately not a panacea,” Vieira told the FBIP. 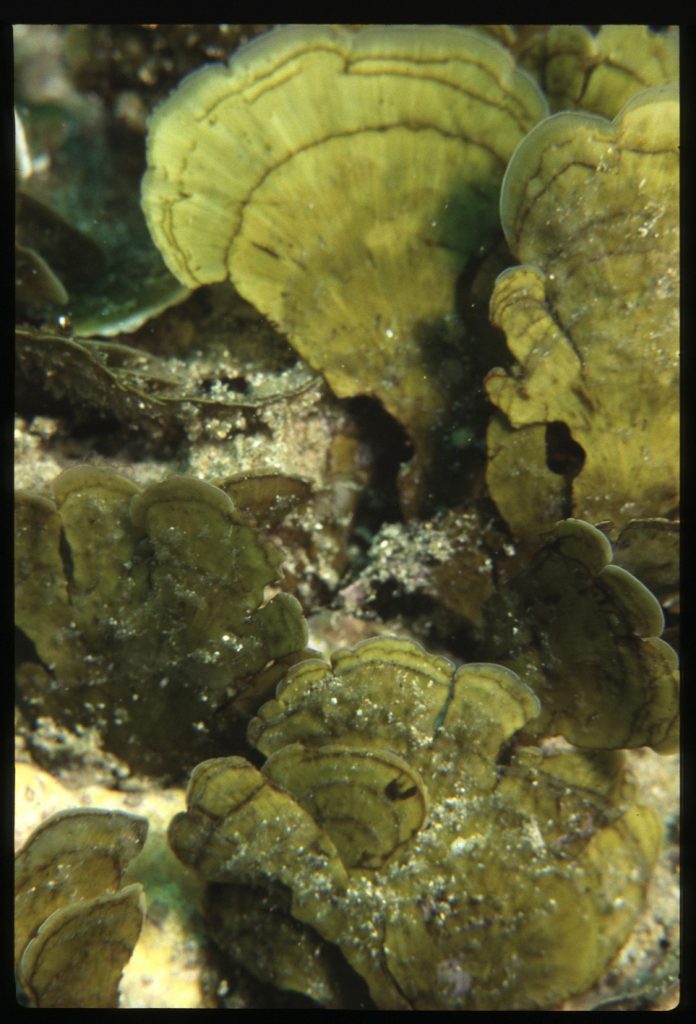 DNA taxonomy since the early 2000s has opened up a pandora’s box of cryptic species, “where distinct species are hidden under a single species name”. Vieira said that due to the fact that some species are morphologically identical ‘cryptic species’, it becomes difficult to unmistakably link old species names to (recently discovered) DNA-based species.

“That is why integrating type specimens, i.e. the taxonomic material that links formal names to the physical specimens that serve as exemplars for the species, into modern taxonomic research is desired,” he said.

The importance of taxonomic work in general and specifically this study using the algal genus Lobophora cannot be stressed enough. Researchers need to know exactly what they are working with if beneficial organisms are to be identified.

A 2014 study on Lobophora variegata found that extracts of the algae from various geographical regions had the ability to inhibit HIV (viral strain) entry into cells, suggesting a promising source for the development of inhibitors in health treatments.

Later in 2015, Vieira published a paper which reviewed the natural products isolated from Lobophora species and their associated bioactivities. The paper concluded that “Lobophora exhibits a wide array of bioactivities such as pharmacological (e.g. antibacterial, antiviral, antioxidant), pesticidal, and ecological”.

The widely distributed Lobophora variegata has been recorded from East London eastward throughout KwaZulu-Natal in South Africa and occurs in rock pools and from the sublittoral fringe to at least 45 m depth – it is very common on deep reefs and coral reefs.

While the genus Lobophora has many potential benefits to offer, the study showed that the group’s taxonomy still required some work and that despite challenges like access to material “such efforts are nonetheless essential to ensure that old species names may be accurately referred to and that no name be illegitimately lost”.

The FBIP has a wide footprint which sees its data products being used in many South African and international studies further down the research value chain. Two University of Cape Town phycology (algae) researchers John Bolton and Robert Anderson made contributions to this study whilst also being collaborators on the FBIP-funded SeaKeys project – a large collaboration to collate and increase marine biodiversity information in service of society.

The Programme is funded by the Department of Science and Technology (DST) and is jointly managed by SANBI and the National Research Foundation (NRF).