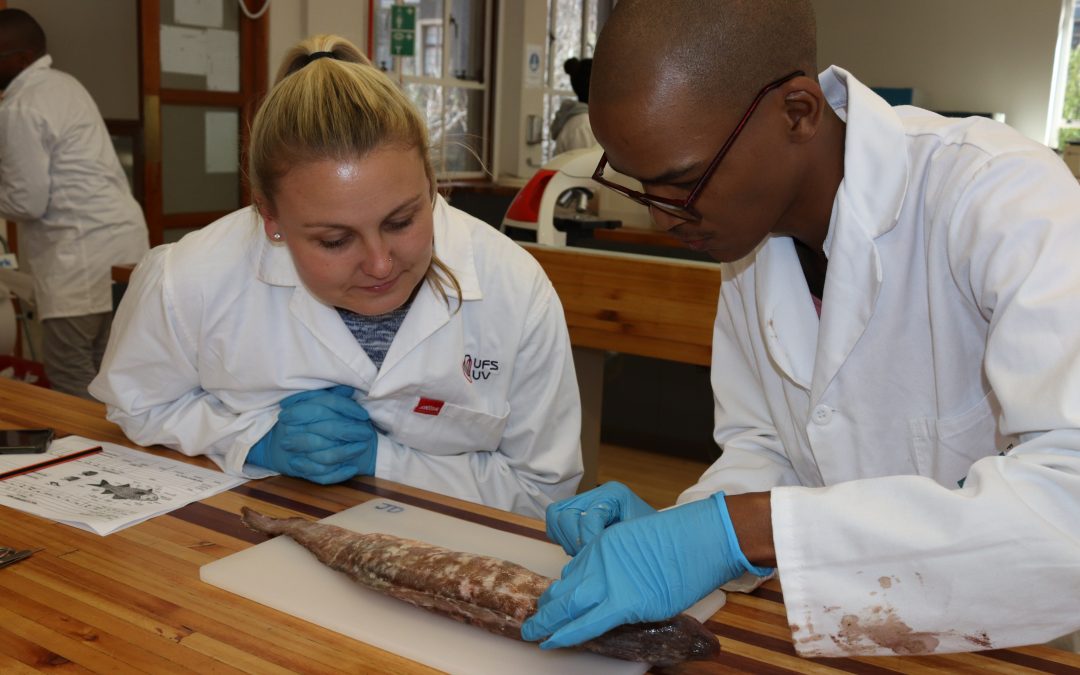 Cape Town – A recent FBIP-funded workshop will go down as the first dedicated workshop on marine parasite diversity and its use in applied fisheries research in Africa.

The workshop focused on the current state of knowledge of marine parasite biodiversity in South Africa and the use of such data in applied fisheries research.

The workshop was hosted by the University of Cape Town Department of Biological Sciences and took place 26-27 August.

According to organiser and marine parasitologist Dr Cecile Reed topics that were covered included methods for collecting and identifying different parasite phyla, applying the parasite biological tag approach (including practical dissections of a variety of fish species), and statistical approaches to analysing parasite communities as indicators of host fish population movement and stock structure.

“The objectives for the workshop included training of post-graduate students and members of staff at tertiary institutions and government departments in understanding the importance of marine parasite biodiversity, the techniques associated with collecting parasites, the use of such data in applied research such as the use of parasites as biological tags and the associated best statistical approaches when analysing these data,” she said. 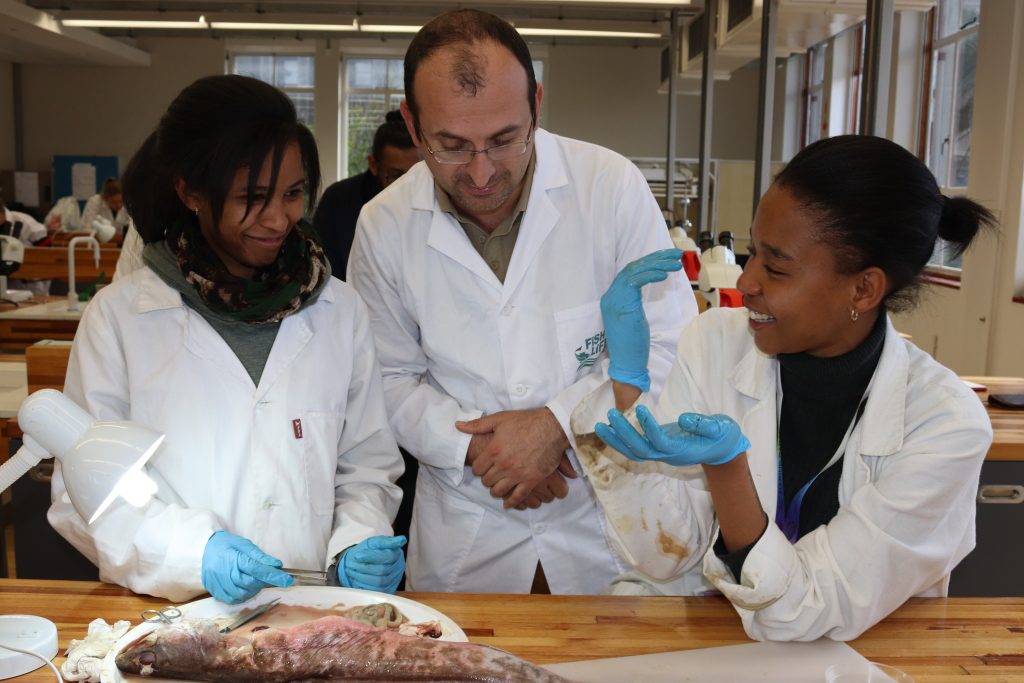