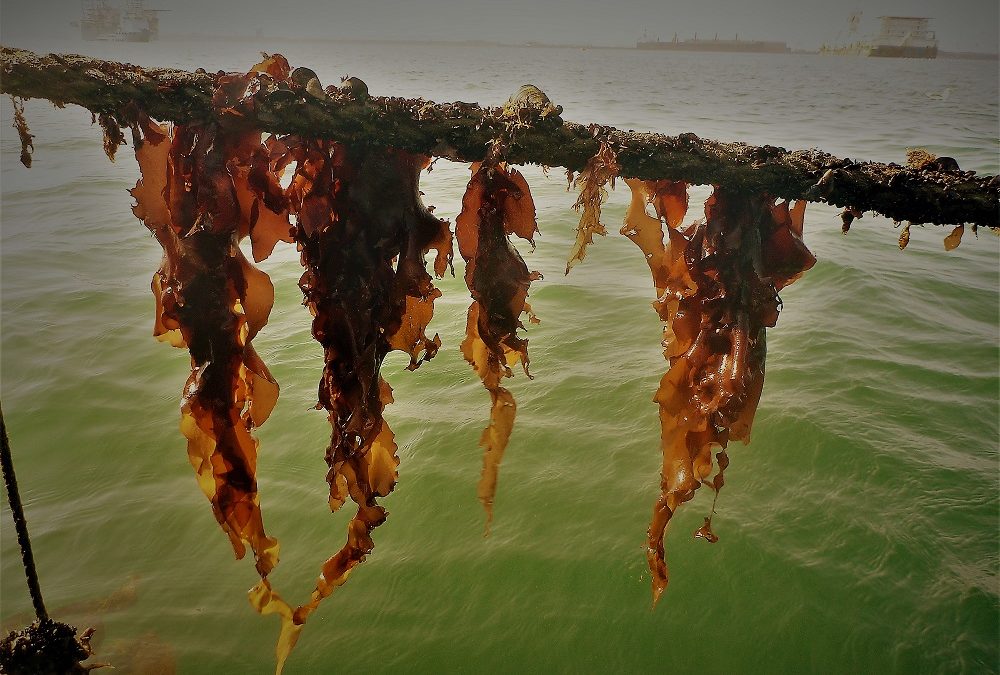 Cape Town – DNA sequencing techniques have placed the spotlight on two ‘introduced’ seaweed species previously not known in South Africa, one of them being the ‘Devil’s tongue weed’.

Like any responsible scientific researcher Prof John Bolton from the University of Cape Town who led the study chooses his words carefully and includes phrases like ‘seems to be’ and ‘likely’.

“They were unknown in South Africa, and were discovered in the study to be likely introductions; the study added two species to the known seaweed flora of South Africa, and they both seem to be introduced,” he told the Foundational Biodiversity Information Programme (FBIP).

In the field of invasion biology an ‘introduction’ of a species from a different part of the world can soon become an ‘invasive’ species if not eradicated or managed accordingly.

Bolton, who contributed to a ‘comprehensive documentation’ of the seaweeds of the South African west coast (which was published as a book in 1997), had suspicions about the seaweeds he encountered at an oyster farm in Saldanha Bay.

“I thought that the species on the [mussel raft] ropes didn’t look quite the same as the nearest species I recognised (Grateloupia longifolia and Grateloupia capensis, which are both endemic to the South African coast),” he said.

The red seaweeds could not be identified accurately using morphological characteristics. According to Bolton this was because within species “seaweeds vary enormously”.

This is scientifically known as ‘plasticity’ leading to a situation where a species grouping harbours cryptic or ‘hidden’ species (i.e. they look the same but they are significantly different at the level of the genes).

Bolton and his team decided to focus on two informative genetic markers, rbcL and cox1, which are commonly used markers for red seaweeds. The selection of these common markers are important as successful identification of the specimens depend on a reference gene database, GenBank, for comparison with other seaweed gene sequences. 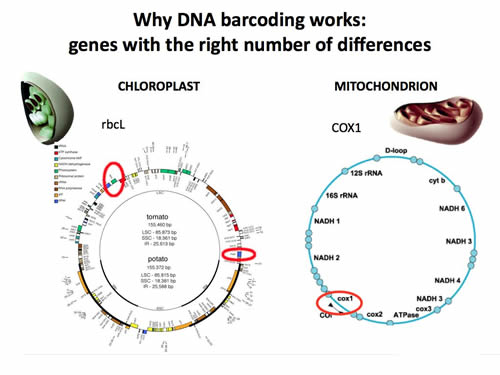 “They also evolve at a rate that makes them good markers for studies of species-level differences in red seaweeds,” Bolton adds.

One of the discovered species, Grateloupia turuturu, is also known as ‘Devil’s tongue weed’ in certain scientific and management-authority circles.

G. turuturu is a deep crimson colour and rather flappy, so one can understand the comparison though some might think it a bit dramatic. Bolton, for one, has never heard the name and suggests it “sounds like someone heard it was a ‘nasty’ seaweed and made up a nasty name for it?!” 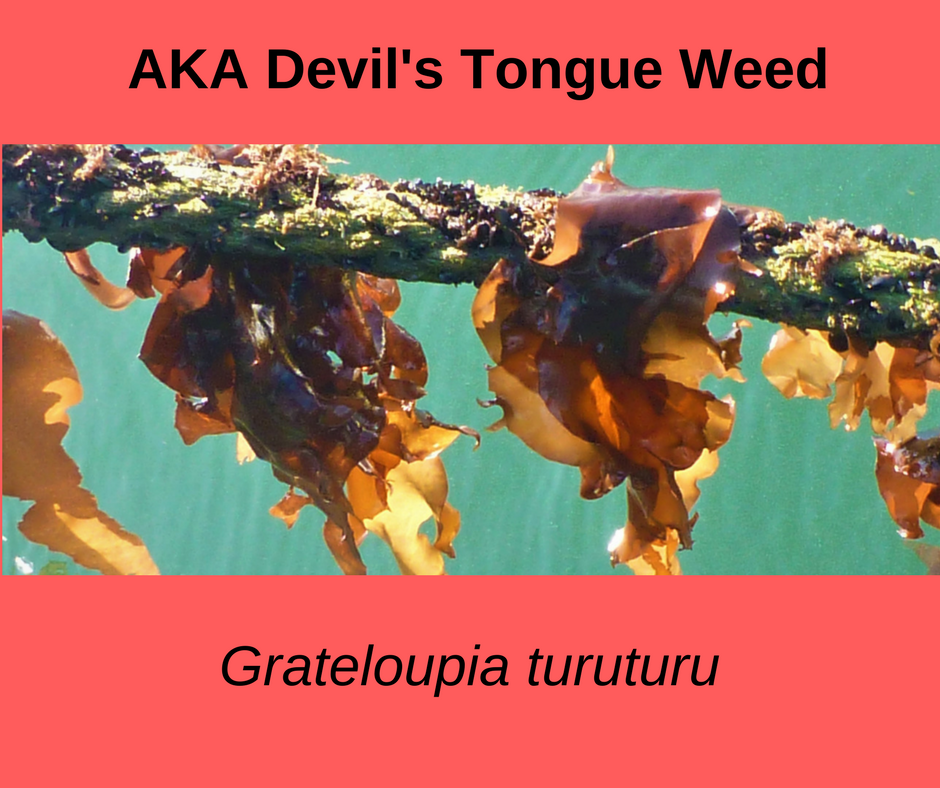 The South African scientific jury is still out on how ‘nasty’ Devil’s tongue weed really is, but a 2016 study* looking at a Portuguese ecosystem suggests that once introduced it might not act as the ‘main driver of ecological alterations’ and instead would ‘rely on disturbances removing potential native competitors to spread into the recipient habitat’.

So the species, originally from Japan, might not be that ‘nasty’ after all – time and further research will tell.

Bolton plans to conduct future studies to determine whether the newly identified species will spread further around the coast – thus far they have only been recorded growing on aquaculture rafts.

“In other parts of the world (e.g. eastern North America) Grateloupia turuturu has become a common seaweed on the seashore,” he says, following up with an open question “Will this happen in South Africa?”

The research was published in the journal Phycologia and formed part of the FBIP SeaKeys project – a large collaboration that aims to collate and increase marine biodiversity information in service of society.