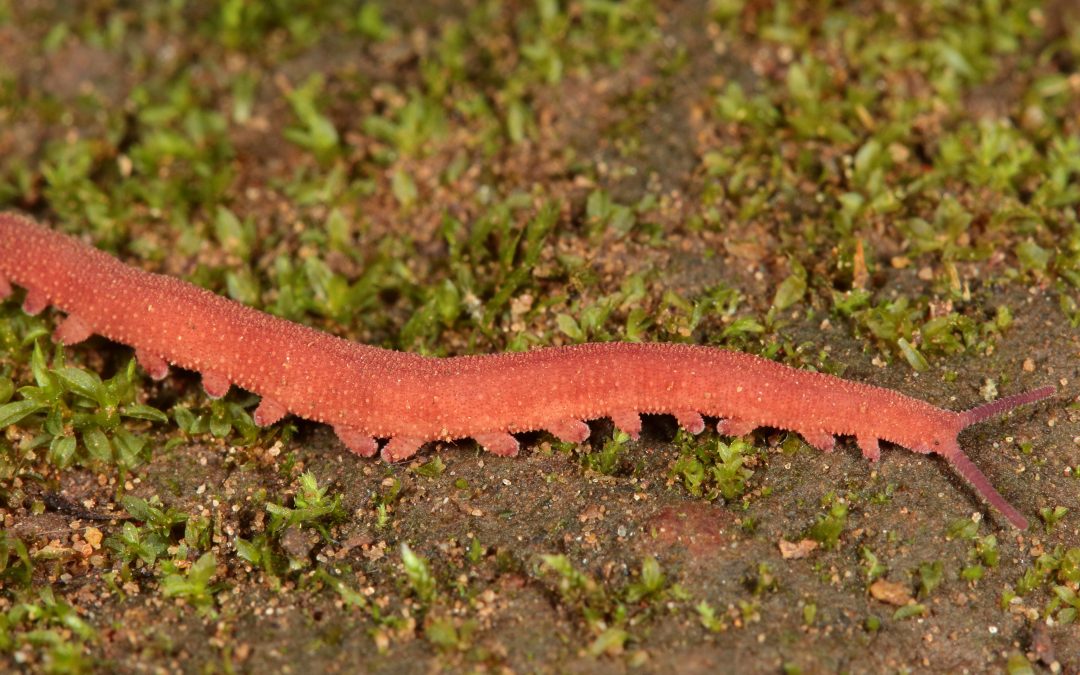 The duo believe there are clearly higher levels of ‘localized endemism’ than previously thought.

“This is probably also true for other small habitat specialist taxa,” Daniels told the FBIP.

Areas with high localized endemism are known to have a high occurrence of species which only occur in one particular place.

The study, published in the Zoologica Scripta journal, formed part of the Eastern Cape Forests project.

The project is funded by one of the Foundational Biodiversity Information Programme’s (FBIP) Large Grants.

Daniels and Barnes found that fine scale sampling of velvet worms in Eastern Cape forests revealed greater levels of diversity than the more common type of broad scale sampling carried out by most researchers.

An initial study in 2016 used 11 Opisthopatus amaxhosa velvet worm samples from several localities in forest patches near Mthatha in the Eastern Cape, while the recent fine-scale study added 67 samples to the genetic analysis.

The increased sampling intensity led to the detection of a second species lineage, while a high degree of genetic (i.e. haplotypes) difference suggested that the maternal gene flow among O. amaxhosa localities was limited.

According to Daniels the results suggest that at a smaller spatial scale, decaying wood logs in forests are important units for conservation, also known as evolutionarily significant units.

At the same time there is a need for intensive sampling in forested areas since the biodiversity of the saproxylic fauna remains poorly studied, the study recommends. 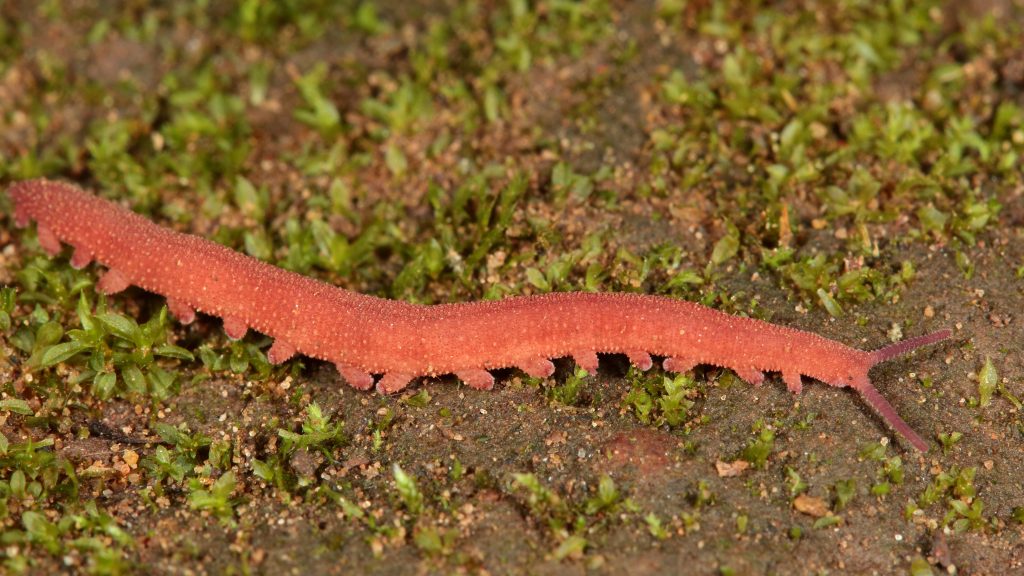 At the heart of most of South Africa’s forest patches are ‘engine rooms’ of nutrient cycling.

These play a critical role in the healthy ecosystem functioning which keeps these forests alive.

These so called ‘engine rooms’ are called saproxylic habitats and they are mainly made up of decaying logs of fallen trees.

As part of the nutrient cycle, the decomposition of these logs are carried out by a host of saproxylic plants, fungae, and invertebrates – including velvet worms.

The South African forest biome is the smallest of the seven biomes.

It covers less than 0.5% of the country’s land surface and is known for its unusually high levels of biodiversity.

These forests are characterised by a patchy distribution due to prehistoric factors like fire and climate changes.

“Anthropomorphic (human) factors such as subsistence sheep and cattle farming by the local communities have also contributed to the fragmentation and degradation of these forests, where dead wood is frequently collected for household usage,” he said in the paper.