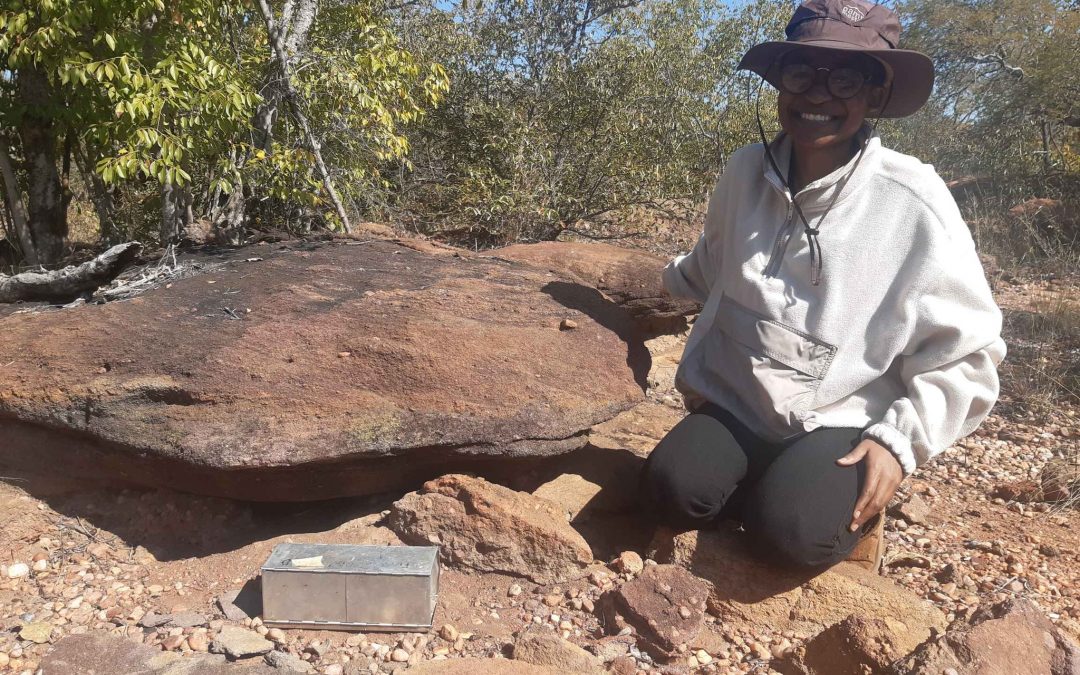 Members of the small mammal team carried out sampling at the Swebeswebe Nature Reserve and Hanover Nature Reserve sites this week.
The team was led by Prof. Daniel Parker (University of Mpumalanga), one of the primary investigators on the Waterberg Biodiversity Project, and accompanied by students Ms Vanessa Rakolota (Honours, UMP) and Ms Tracy Basch (MSc, University of Pretoria).
Data collected will also go towards their respective degrees. Sherman traps were used for the survey of small mammals. This is a non-lethal box-style animal trap designed to capture small mammals alive.

It was invented by Dr. H. B. Sherman in the 1920s and became commercially available in 1955. Since that time, the Sherman trap has been used extensively by researchers in the biological sciences for capturing animals such as mice, voles, shrews, and chipmunks. The Sherman trap consists of eight hinged pieces of sheet metal (either galvanized steel or aluminum) that allow the trap to be collapsed for storage or transport. Sherman traps are often set in grids and may be baited with grains and seed ~ Wikipedia

The traps are serviced twice a day, early morning and late afternoon. Once caught, the animal is identified and several measurements are taken. Special care is taken in handling the animal so as to minimise any stress. Thereafter, the animal is released back into the veld. 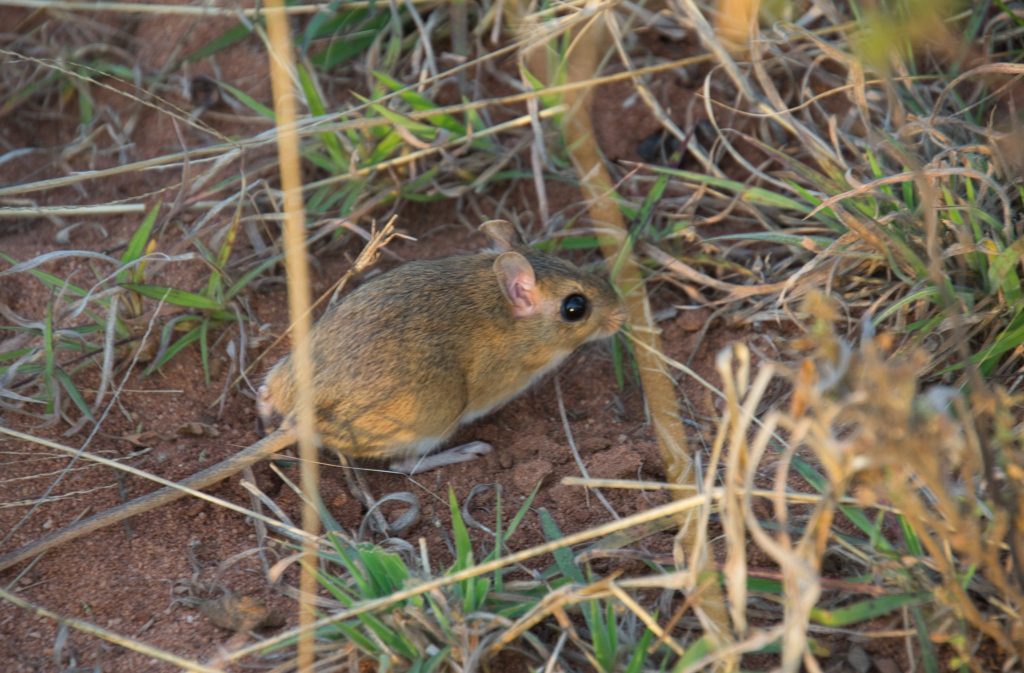 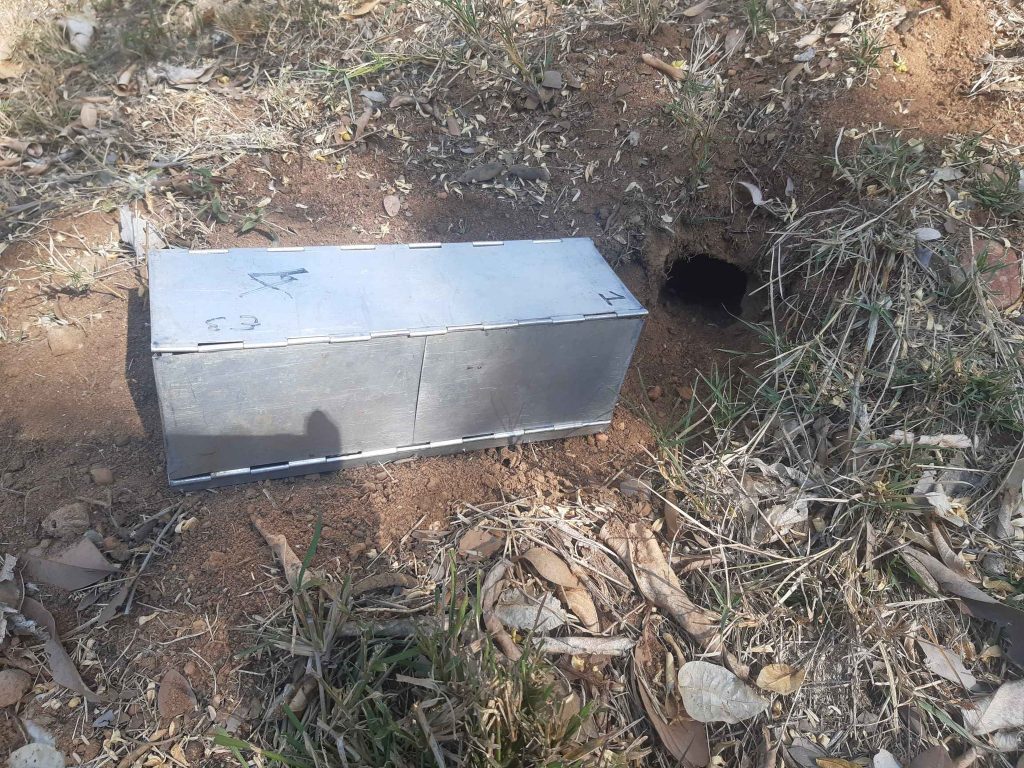 The Sherman traps are strategically placed (random sampling). Grids are also used where the traps are put out in lines/grids for scientific purposes. Photo: Marilize Greyling 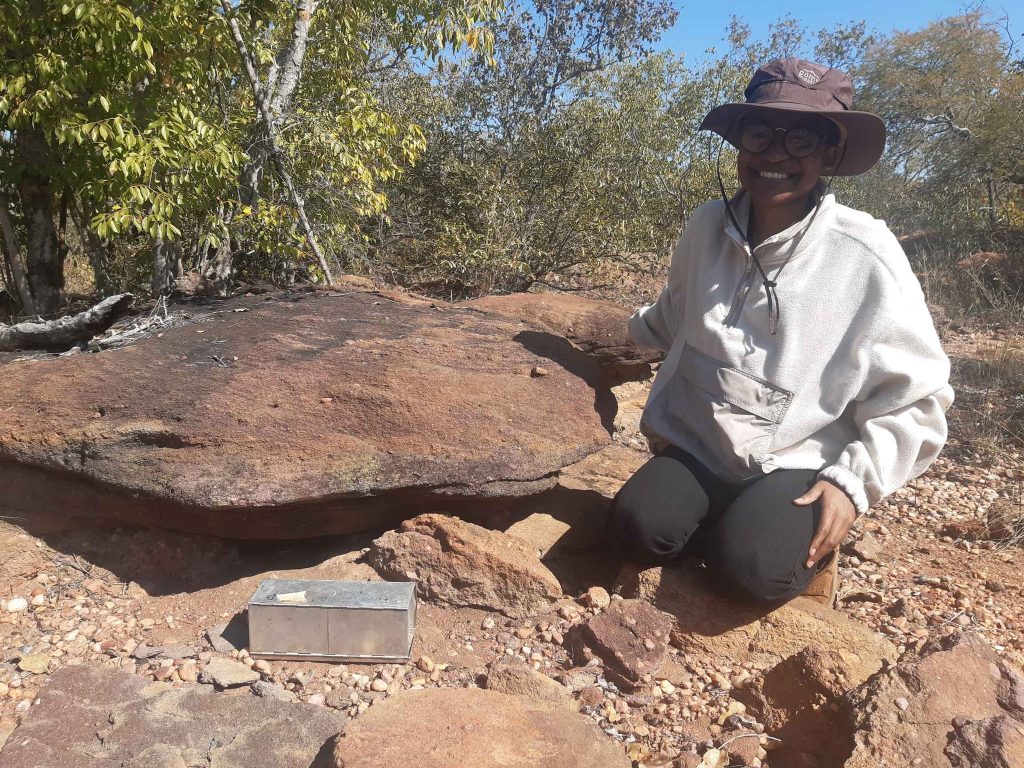 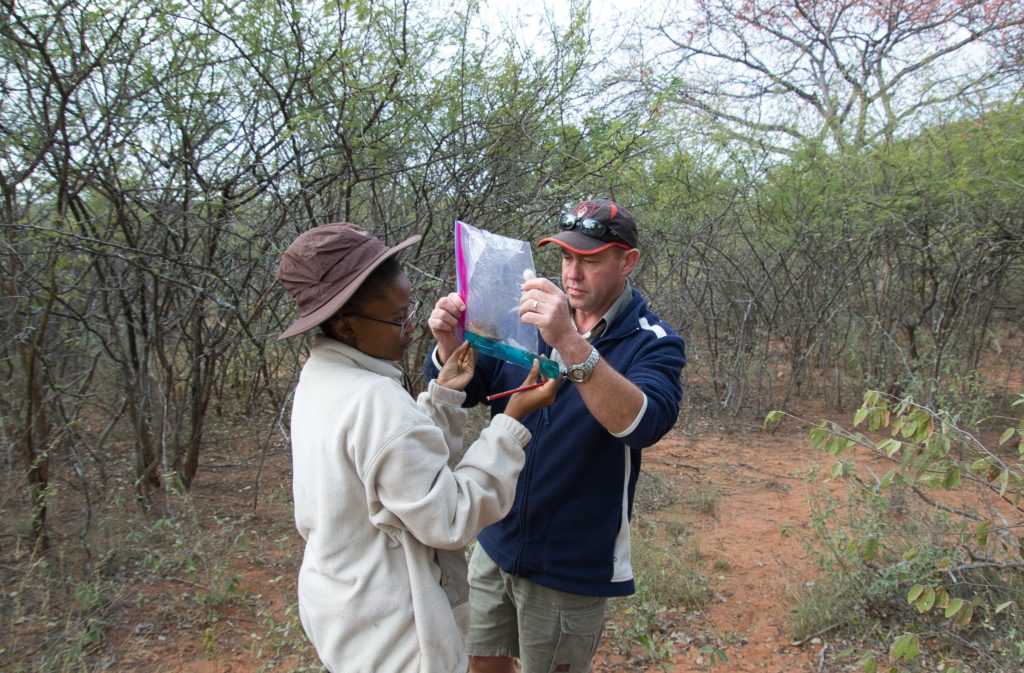 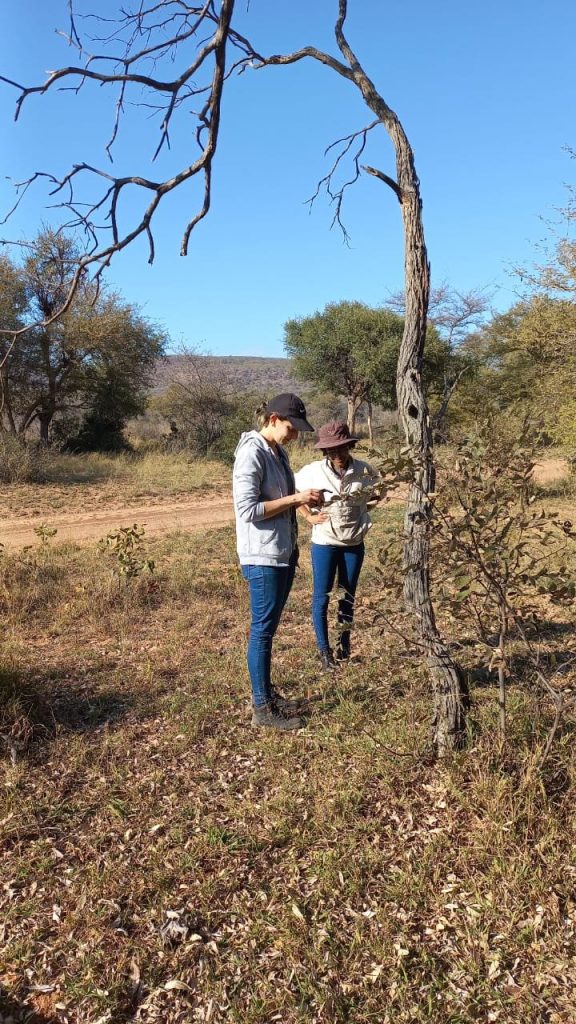 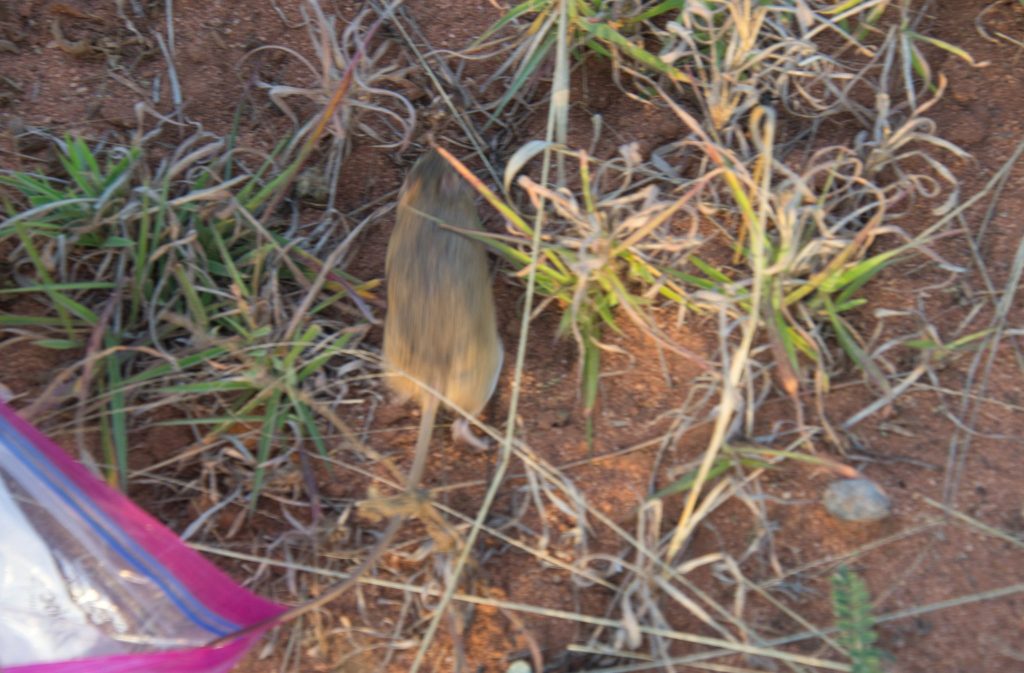