SnapshotSafari-SA brings ‘titans’ of science together in a single project 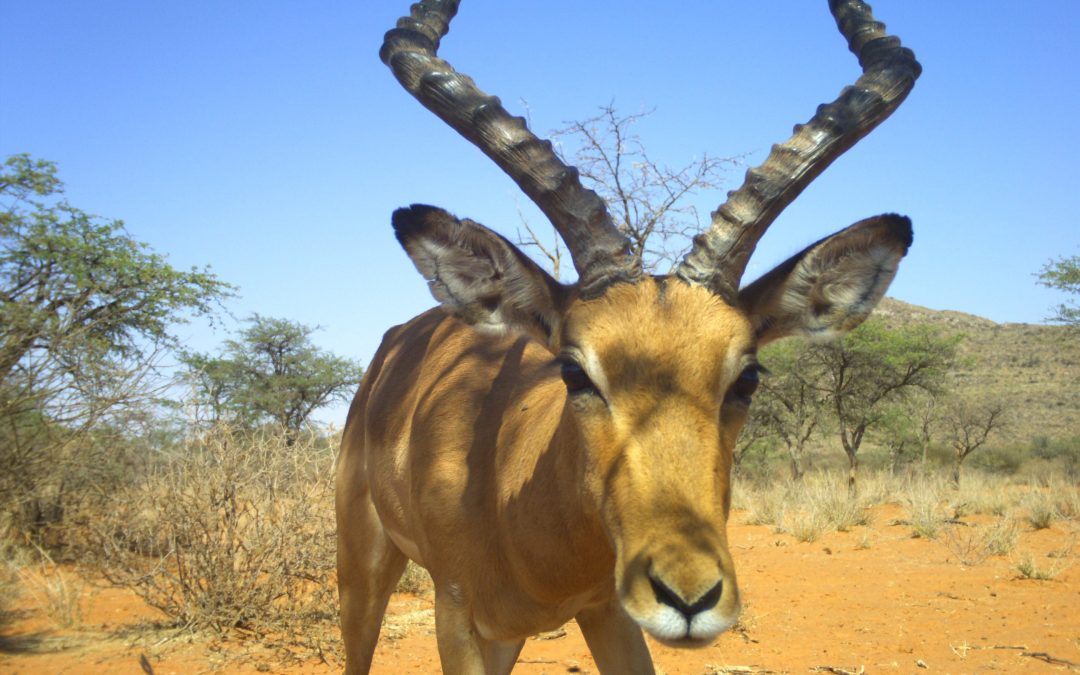 George – Three titans of the modern scientific movement have come together in the SnapshotSafari-SA FBIP-funded project.

SnapshotSafari-SA brings together a potent cocktail of frontier scientific activities including among other things indigenous knowledge systems, artificial intelligence (AI), and citizen science.

The project is led by Nelson Mandela University’s Dr Jan Venter, collaborating with a large number of researchers in South Africa, USA and France and working under the greater SnapshotSafari project.

The aim is to contribute to the development of a multi-scaled inventory of South Africa’s mammal biodiversity.

In South Africa Venter and his team have surveyed 31 locations, of which 21 are permanent grids for long-term monitoring purposes.

“This represents a total of ~1 400 cameras deployed in the field for the grids on permanent locations and 873 installed in roaming locations in just three years, providing critically important data on the species in these protected areas,” says Venter.

Not only important data has been collected but some fascinating images too; such as inquisitive vultures, elusive leopard families and rarely seen honey badgers (below).

According to Venter the project relies on public participation to achieve its goals.

“With the help of around 140 000 eager volunteers from the citizen science platform Zooniverse, we have classified just under 2 million images from just nine of the 31 locations…”

“This marks it as the largest citizen science project for conservation in South Africa’s history and one of the largest systematic camera trap projects in the world,” Venter told FBIP communications.

“With images still being collected from the field team which is made up of researchers, monitoring teams and reserve ecologists and managers, we are actively working to evaluate new measures for preserving biodiversity, community functioning and wildlife management,” he said.

This project has also spearheaded innovative developments in artificial intelligence.

“In collaboration with the University of Minnesota’s Lion Center which currently curates, stores and manages the data annotation process, we have successfully used their supercomputer to run image classification algorithms that uses the volunteers to help train the model,” Venter explains.

In this way, the team can rapidly make near-real time decisions that can inform scientifically-driven conservation decisions.

In addition the team has partnered with the Centre for High-Performance Computing (CHPC) to curate, store and manage the data in South Africa.

Venter says the project is currently training a postdoctoral fellow from South Africa in the ‘machine learning’ and processing methods in America.

“We are excited to be bringing these skills to South Africa and turn NMU (Nelson Mandela University) into a hub for biodiversity research,” he said.

The opportunity to include indigenous knowledge in biodiversity surveys came as an exciting development for the team.

Venter says they are working in the Khomani San Community Protected Area, Erin Game-hunting Farm and the livestock areas, and at the De Nuk livestock farm.

“We worked with trackers to record individual animals, scat, and tracks while also conducting interviews to assess local knowledge,” he said.

According to Venter the community members excelled at identifying the species in the areas highlighting the importance of indigenous knowledge.

“We are moving the project forward to make all computing in-house in South Africa, adding new biodiversity survey techniques such as acoustic monitors and DNA barcoding and diversifying our team.”