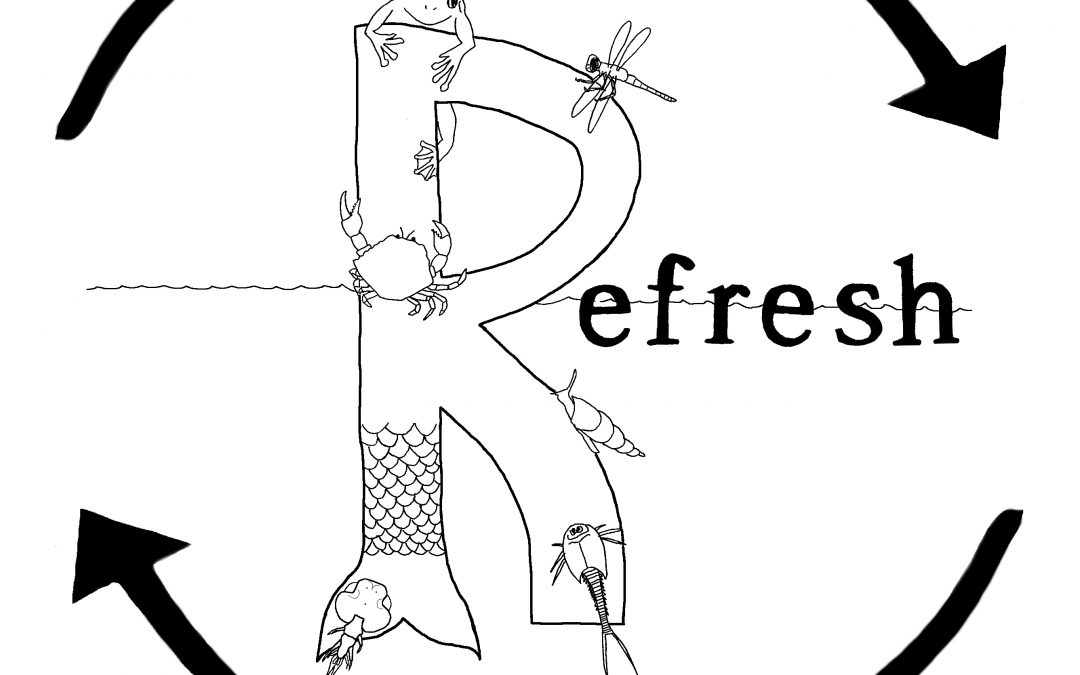 The unique freshwater biodiversity of South Africa is under increasing pressure from multiple impacts including global climate change, habitat degradation, hydrological modification through excessive water abstraction, as well as the spread of invasive species.

The most recent National Biodiversity Assessment revealed that rivers and wetlands are in poor ecological condition compared to the other ecosystems assessed during this period. Freshwater biodiversity also face a higher risk of extinction compared to marine and terrestrial species. 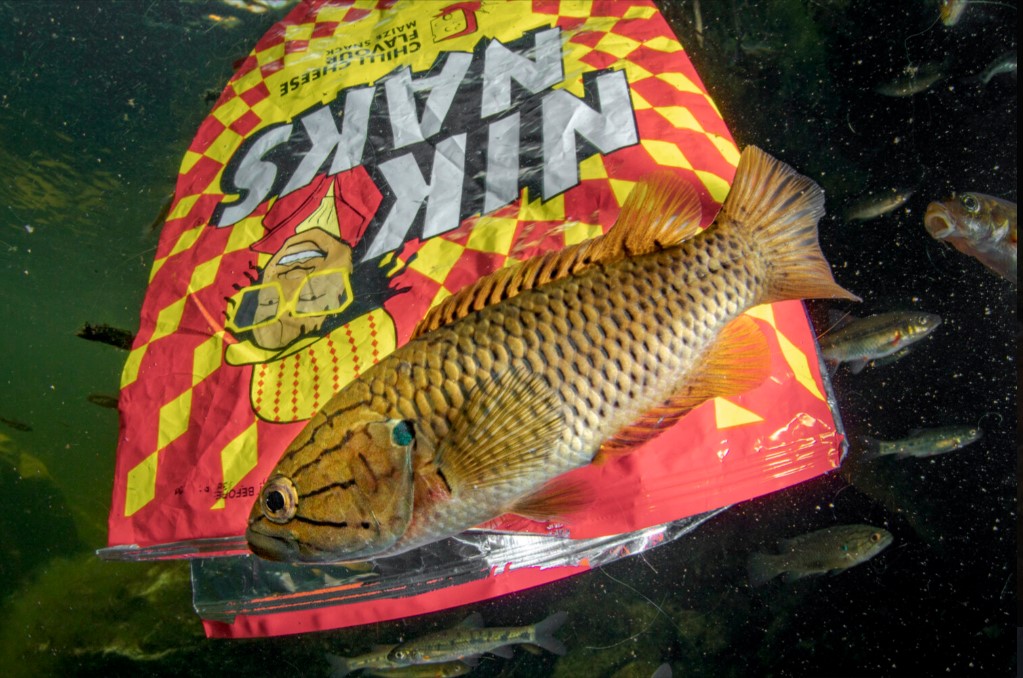 The scarcity of freshwater is the country’s biggest threat, because socio-economic development is directly linked to availability and access to this resource, yet all surface water in the country is already fully allocated. This has serious implications for ecosystem services, such as the provision of food and safe, clean drinking water. Effective management of South Africa’s freshwater resources is hampered by incomplete knowledge of the status of these ecosystems and their associated biodiversity.

REFRESH is a multi-institutional research project that aims to update and generate comprehensive data on species diversity and distribution, as well as provide scientific knowledge to guide policy development and inform conservation strategies to halt biodiversity loss and preserve ecosystem services. 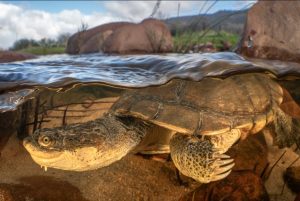 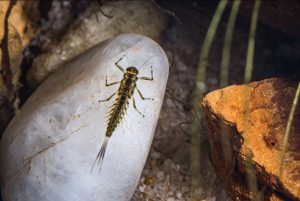 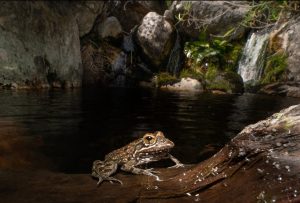 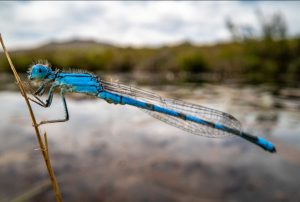 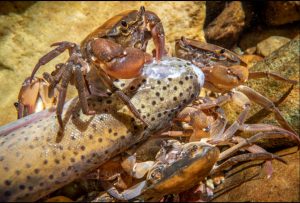 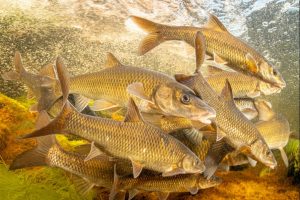 To address this challenge, the NRF–South African Institute for Aquatic Biodiversity (NRF-SAIAB) in collaboration with the South African National Biodiversity Institute (SANBI) has been awarded a significant grant to manage and implement the REFRESH project.

“Considering the extensive geographical coverage of the project, all the taxonomic groups to be sampled are represented by multiple taxa. Therefore, the data generated will have significant impacts at the national level. We envisage that, after completion of the project, there will be fewer gaps remaining in terms of the systematic knowledge and geographic distributions of these focal taxa,” Dr Chakona said.

REFRESH is a large integrated team project with more than 40 co-investigators and collaborators that will run from 2022 to 2024 as part of the Foundational Biodiversity Information Programme (FBIP). The project also has a capacity-building component with the involvement of many postgraduate students, two postdoctoral researchers are part of the management team, and a further four postdoctoral researchers will contribute to other project deliverables.

Ms van der Colff said that the outputs of this project will be used by SANBI as part of the National Biodiversity Assessment 2025 as well as the next National Freshwater Ecosystem Priority Areas (NFEPA) project which will guide decision-making on freshwater priority areas.

“This makes every participant’s contribution very valuable along the entire conservation implementation value chain, from foundational data collection to decision-making tools,” she said.

Data generated through REFRESH will also be included in the new Department of Forestry, Fisheries and the Environment Screening Tool, which is used to guide and improve the EIA processes and will include freshwater species for the first time.

The FBIP is funded by the Department of Science and Innovation (DSI) and jointly managed by SANBI and the National Research Foundation (NRF).