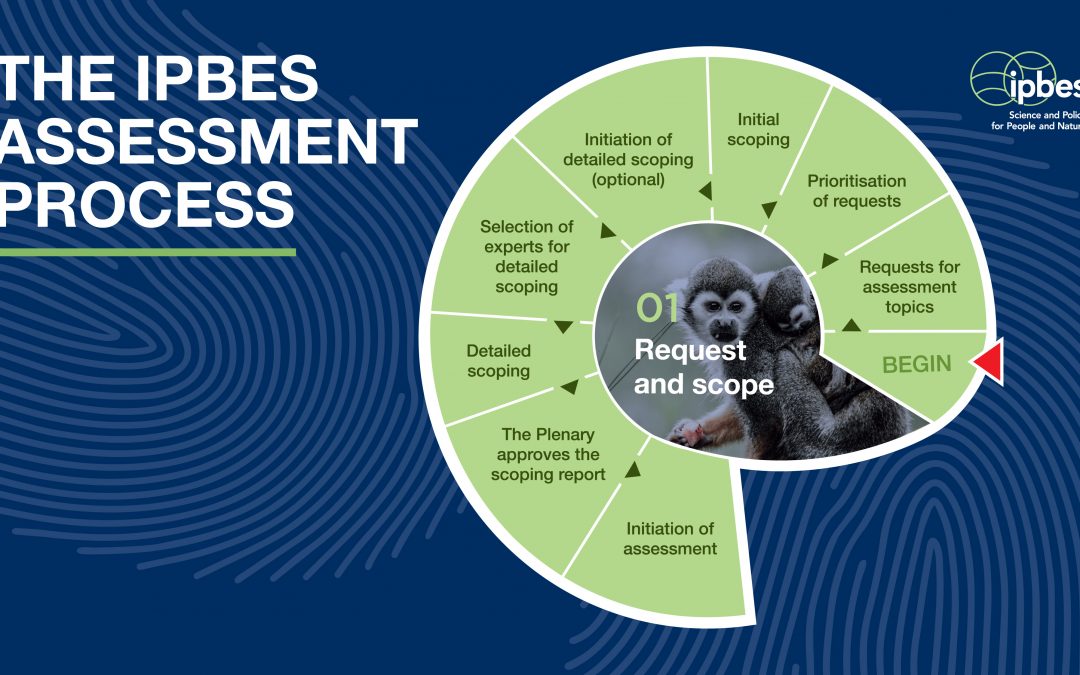 Pretoria – The overwhelming evidence of the IPBES Global Assessment, from a wide range of different fields of knowledge, presents a dire scenario: 1 million plant and animal threatened with extinction, many of which are threatened to go extinct in the next decade.

The Assessment Report on Biodiversity and Ecosystem Services is the most comprehensive ever completed. It is the first intergovernmental report of its kind and builds on the landmark Millennium Ecosystem Assessment of 2005, introducing innovative ways of evaluating evidence.

Despite this overwhelming evidence base, climate change deniers and now species extinction deniers exist, claiming that what resonates as a constant throughout all assessments is that data gaps exist and this runs the risk of questioning the validity of these assessments.

What is the global fraternity doing to address the data gaps? The available evidence from the global assessment ranks the five key priority threats to nature in descending order of impact, which are:

Do we have the necessary evidence to take concerted action on these priority threats? Or is it a case of improve the evidence base and fill the gaps.

The new administration in South Africa, the Honourable Ms Barbara Creasy, advocates for a strong culture of evidence-based decision making. The data-, information- and knowledge-based sectors need to find innovative ways to fill the data gaps such that the information and the eventual knowledge that emerges from the data are scientifically and legally sound to hold up against the crisis deniers.