Soil microbiome to be explored in FBIP ‘frontier’ study 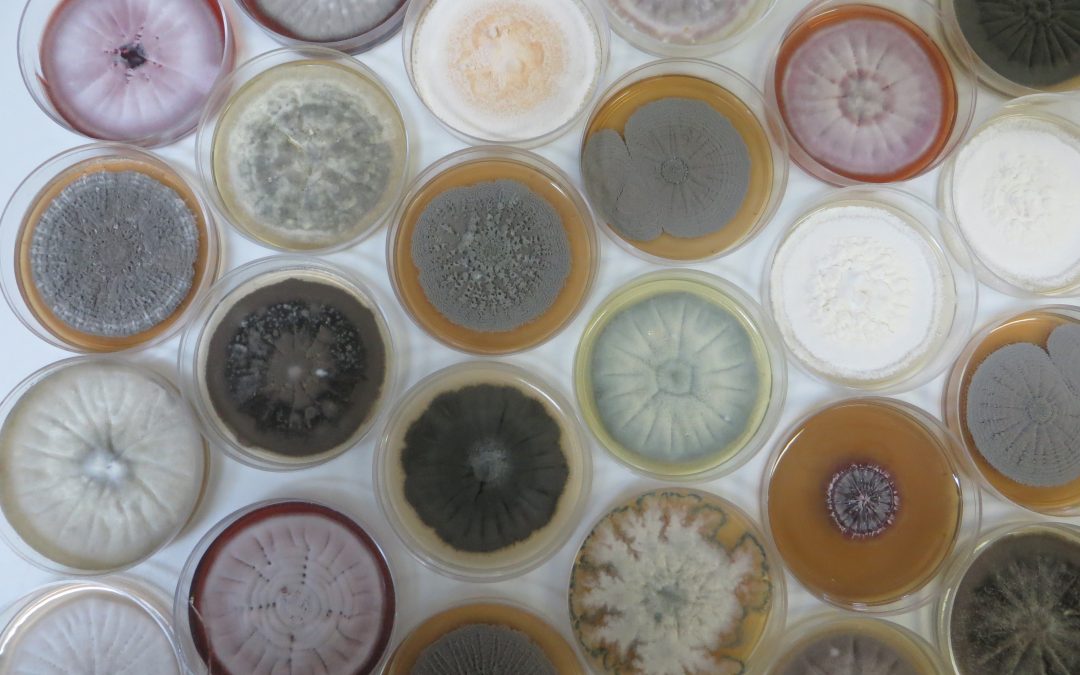 Cape Town – A team of researchers are set to explore the uncharted territories of life in the agricultural soil microbiome.

In an article written for Nature, David H. McNear describes soil as “one of the last great scientific frontiers and the rhizosphere as the most active portion of that frontier in which biogeochemical processes influence a host of landscape and global scale processes”.

The ‘rhizosphere’ can be described as the area around a plant root which plays host to a unique population of microorganisms influenced by chemicals released from plant roots.

The population is collectively known as the soil microbiome.

“The soil microbiome plays a crucial role in nutrient cycling, soil formation, plant growth and ultimately in the production of food,” she told the FBIP.

The FBIP is funded by the Department of Science and Innovation (DSI) and is jointly managed by the South African National Biodiversity Institute (SANBI) and the National Research Foundation (NRF).

FBIP funding for large, integrated team projects ranges between R500 000 and R2.1 million per annum for a three year period. 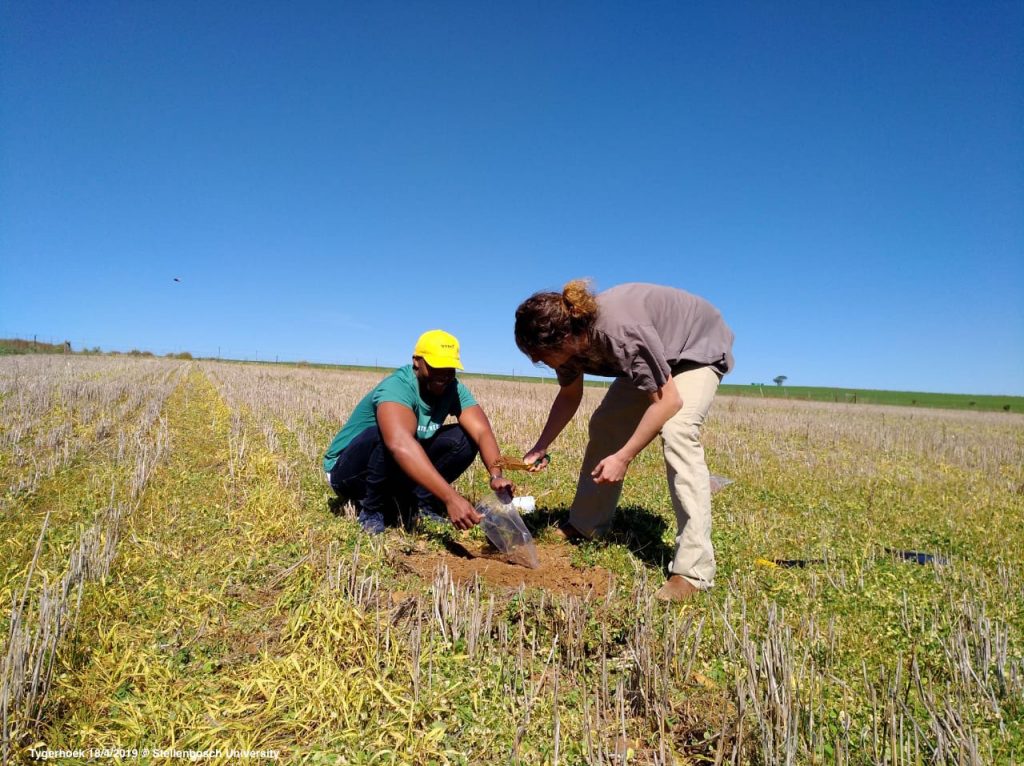 She believes that understanding and harnessing the power of microbial communities will enable farmers to reduce input costs, while maintaining or even increasing crop yields over time.

According to Jacobs the data generated by the soil microbiome project will aid in the identification of ‘microbial profiles’ which are conducive to plant growth.

This information will enable growers to evaluate and adapt their practices so as to steer their soils towards harbouring more diverse and resilient microbial populations.

The results from the project will also further empower growers to be able to ‘farm smarter’.

The overall aim of the project is to characterise the rhizosphere microbiomes associated with two of the major crops (wheat and maize) under conventional and conservation agriculture in South Africa in terms of the microbial function and microbial species diversity.

“This study has a direct impact on the bio-economy as it informs management in terms of  inputs and practices, and optimising yields – working towards sustainable agriculture will alleviate the effect of global environmental change,” Jacobs said.

South Africa’s Bio-Economy Strategy was launched in 2014 as a road map on how to develop the country’s natural biological resources into commercial products in health, agriculture and industry.

Agriculture significantly contributes to the South African economy and has been recognized as a sector which could potentially drive economic growth.

However, less than 12% of the country’s land mass is suitable for use as arable land.

Given South Africa’s increasing population, increasing the productivity of arable lands is crucial for sustenance.

Over the last few years, there has been a significant demand on the farming sector to alter agricultural practices while simultaneously improving yield.

According to Jacobs the developments in analytical approaches such as high throughput sequencing and culture methods has helped reduce the knowledge deficit around microbial diversity and their specific roles.

“The power of this approach has been evident in the study of the human microbiome, which revolutionized our perception, diagnosis and treatment of diseases,” she said.

The project is novel and in addition to providing key foundational biodiversity data, successful completion of the project is likely to result in a number of publications in reputable international journals, and aid in the development of a tool for measuring soil health.

In accordance with FBIP funding conditions the soil microbiome diversity data generated through the project will be openly accessible through public initiatives like the  such as the National Center for Biotechnology Information (NCBI).

The project, which runs from 2019 to 2021, will involve experts and students from several South African institutions including Stellenbosch University, Elsenburg College, University of Pretoria, Free State University, Rhodes University, North-West University, ARC-Plant Health and Protection Unit, and the University of the Western Cape.

The project will also facilitate the training of several MSc, PhD and Post Docs with young (emerging) researchers playing a major role in their supervision.

This aligns with one of the strategic objectives of the FBIP which is to attract, develop and up skill people to ensure appropriate capacity for biodiversity knowledge generation, dissemination and application.