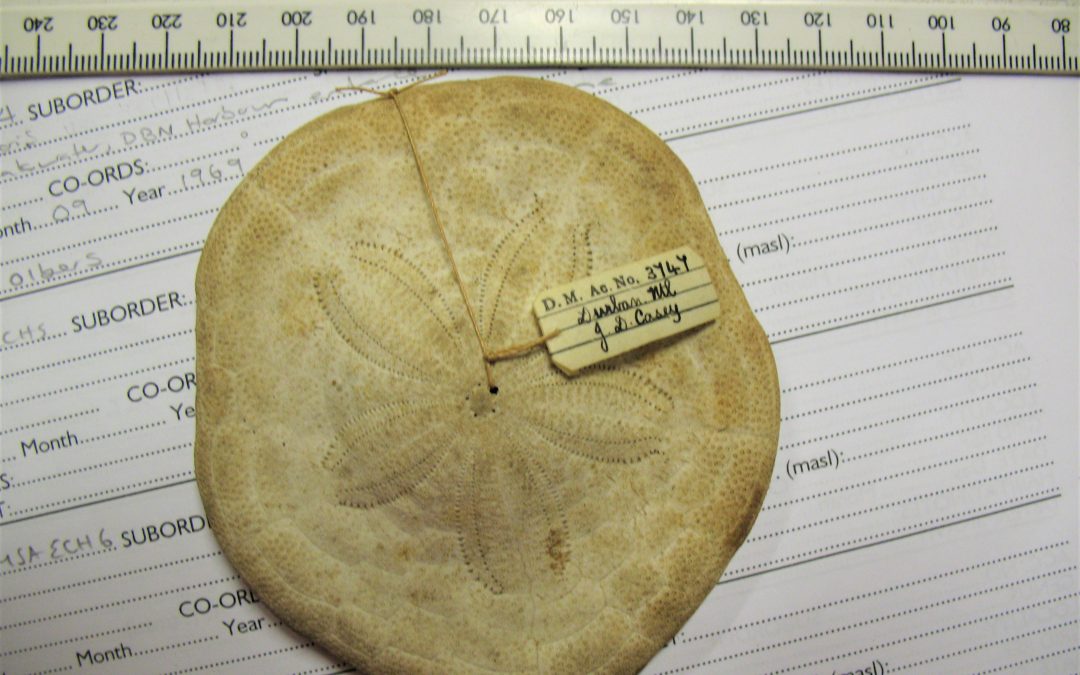 Cape Town – Despite being a tumultuous year due to the Covid pandemic, 2020 has seen the Foundational Biodiversity Information Programme (FBIP) reach an important milestone.

The FBIP has breached the 1 million mark for species occurrence records submitted by FBIP grantholders.

Occurrence datasets offers evidence of the occurrence of a species (or other taxon) at a particular place on a certain date.

Occurrence data information is considered as “fundamental” or “foundational” because it forms the basis of many other aspects of biodiversity research and decision-making.

These foundational biodiversity data sets form the basic building blocks on which many other important products and services are built which are important for management of our biodiversity.

For example, the data feeds into important national strategic endeavors like the South African National Biodiversity Institute ‘National Biodiversity Assessment’ better known as the NBA, which is used to inform policies, strategies and actions for managing and conserving biodiversity more effectively.

Alongside the 1 033 356 occurrence records acquired, 15 206 DNA barcode (a genetic barcode to identify a species) and 4045 species pages (detailed information about species) were contributed by FBIP grantholders.

Working closely with Grantholders, the FBIP is able to help unlock standardized quality foundational biodiversity data that can be made freely available to anyone.

Data generated through projects are disseminated through online databases such as GBIF, GenBank and BOLD, species pages, guides and maps along with publications.

The FBIP has also created a website which serves as a portal for conveniently downloading FBIP data.

Potential data users such as researchers, policy makers, consultants, biodiversity advisors will continue to rely on foundational biodiversity data as value is added from foundational level to policy level or even drafting of laws and regulations.