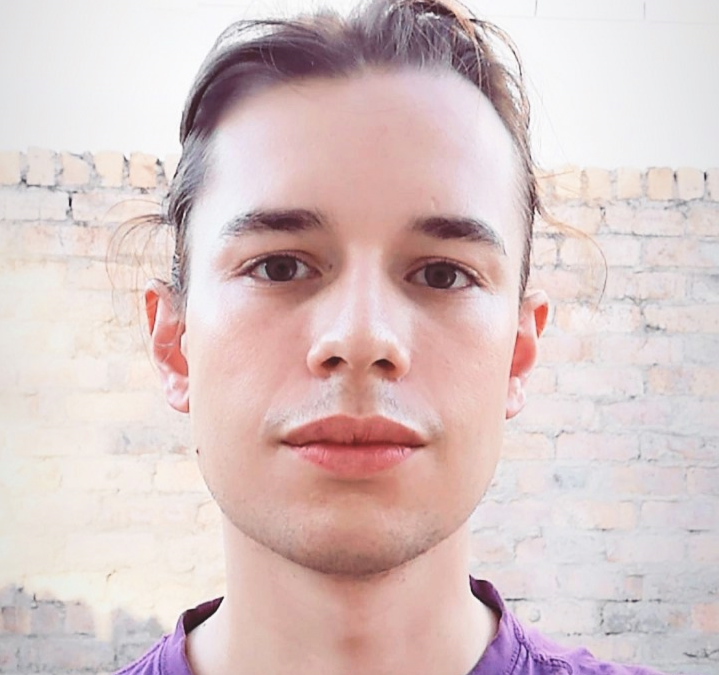 Lucan has lived and grown up in a little beach town called Gordon’s Bay, Cape Town, his entire life.

Getting to his current field of study has been a process. He started his studies in human biology where he majored in Genetics and Human Physiology, he then did his honours in Genetics where his project focused on the genetics of grapevine infecting Agrobacteria.

“My MSc was on the novel diagnostic detection of two plant pathogens Coniella granati (a fungus responsible for postharvest infection of pomegranates) and Candidatus Phytoplasma asteris (a bacterium linked to grapevine yellows disease). And when I was offered my PhD on looking at agricultural soil microbiomes, I saw it as an extension of my previous microbial-genetics work.

Lucan recalls having had some challenging times during his PhD studies, sampling being one of them: some of his sample fields are in the Free State and KwaZulu-Natal and during COVID-19 lockdown restrictions, it was impossible for him to personally oversee sampling, but this was solved by hiring local people to collect the samples and courier it to Stellenbosch University. Other challenges have been analysis of the large data sets, however this has been eased by using the High Performance Computer at Stellenbosch University.

The 26 year old hopes to become a policy advisor in the Department of Agriculture, Forestry and Fisheries, while continuing his research in sustainable agricultural practices.

What is Lucan’s PhD project about?

“I’m currently, looking at the effects these different agricultural models have on the complex soil bacterial and fungal communities. The aim of my project is to examine the agricultural microbiome shifts within a specific agricultural system, as well as between agricultural systems. All within the South African context, and the government’s stated goals of employing and promoting sustainable agricultural practices.”

This study forms part of the FBIP funded project entitled, ‘Defining functional microbiomes of two major crops in South for improved productivity’. This is an FBIP Large Project led by his supervisor, Prof Karin Jacobs, and through which Lucan receives an NRF grant-linked bursary.