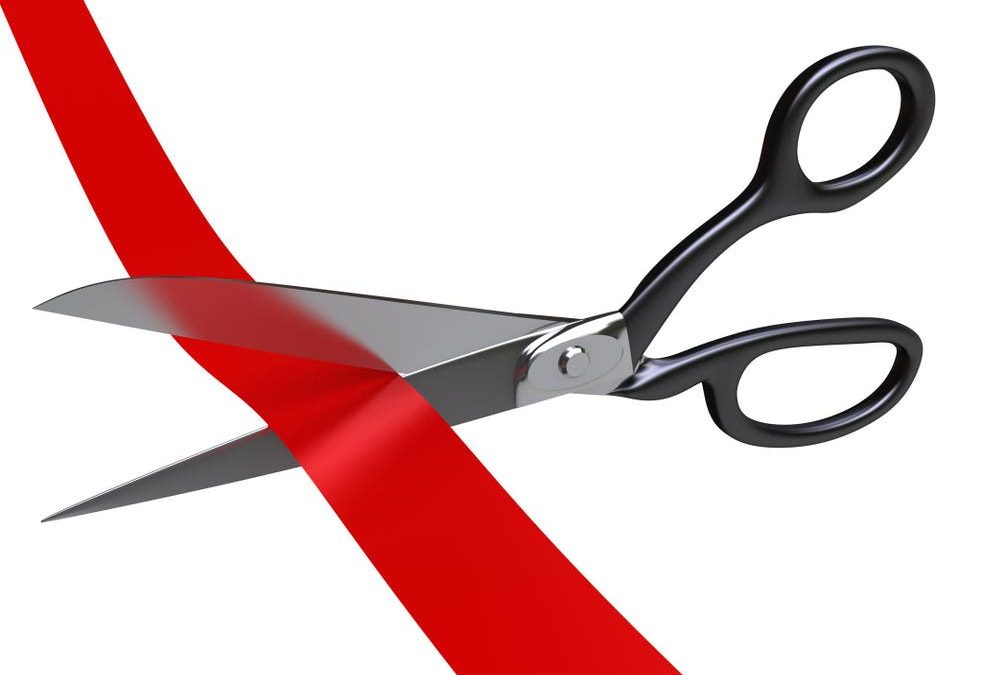 Biodiversity scientists have called for red tape to be cut “as a matter of urgency”, as researchers bear the brunt of increasing bureaucracy and managerialism.

“Researchers must navigate a myriad of laws, rules, permit requirements, ethics clearances and approvals, many of which require annual renewal, progress reporting, and submission of amendment applications for ongoing projects,” they say.

The researchers have highlighted that planning field research has become an uphill battle requiring copious amounts of permits, permissions, and authorisations.

They say it is ironic that the legislation, managerialism and bureaucracy which are there to protect South Africa’s biodiversity are now having a negative impact on conservation by hindering research.

“Overregulation of foundational biodiversity research has other knock-on effects which are detrimental to the achievement of national strategic goals.

“For example, undergraduate research training and skills development are enhanced through practical work in the field, which is negatively impacted because overwhelmed academics avoid field-based teaching due to the onerous regulatory framework that must be navigated and the unpredictable delays in permit approval.

“The number of postgraduate students managed and supervised by academic researchers is also curtailed by the administrative and compliance burden, slowing the development of local capacity and transformation, and extending the time taken for students to complete their postgraduate degrees.

Read the full article below: