Characterisation of microbiomes: progress on the project 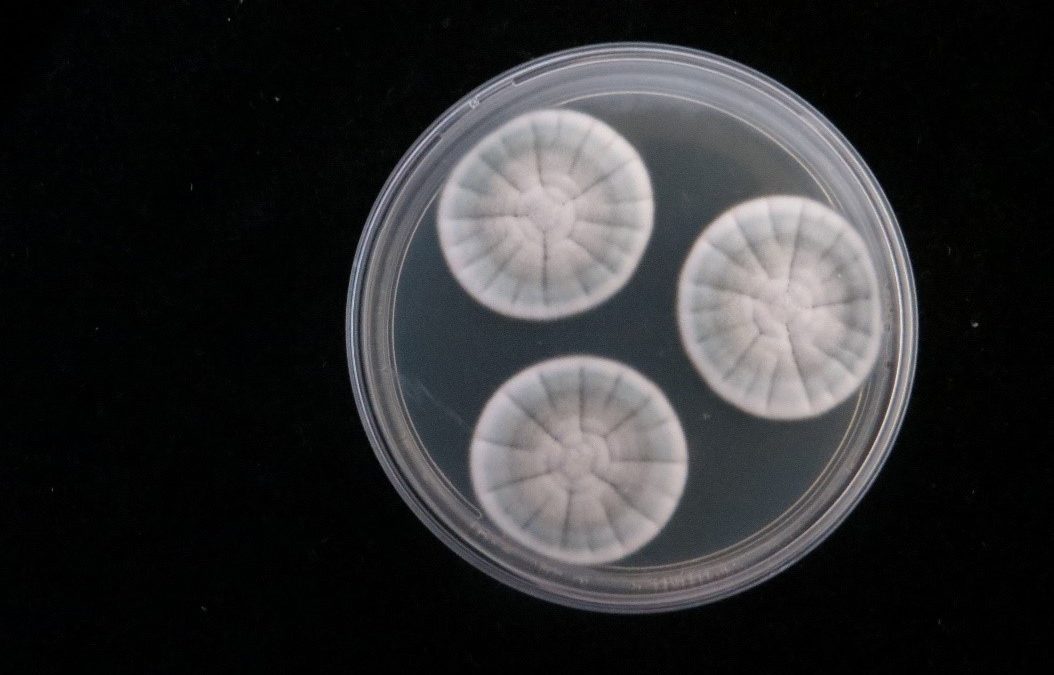 The large FBIP project on the characterisation of microbiomes of wheat and maize under conventional and conservation agricultural has been running for 18 months. The goal of the project is to characterise the microbial communities associated with the rhizosphere of these important crops.

All the data for the sites with wheat have been collected and the team is performing data analysis.  We recorded the rainfall at the sampling sites. This means that we will have the opportunity to investigate the influence of the microbial communities on plants during a dry period. Despite the low rainfall, the yields were average to above average.  Data for the maize is not available, yet.

There has also been some interesting and unexpected microbial results.  It appears that the soil communities are dominated by those contributing to plant health.

The fungal kingdom has proven to be  surprisingly, although not unexpectedly diverse.  From the samples thus far, 350 Trichoderma strains have been isolated and characterised, with some of these reported for the first time in in South Africa.

In addition, almost all species in the study have a potential in improving plants growth when comparing them with those reported in literature. There also appears to be a niche separation, with some of the species unique to  wheat rhizosphere, and others to maize rhizospheres.

Fungal isolations from the sampled soils of the wheat fields have yielded 795 strains of Penicillium. These strains so far represent 28 different species but analysis is not yet entirely complete so this number of species is expected to rise. Of these species isolated 5 are from unpublished species or are rare species. Below are some images of the interesting and rare fungi thus far identified:

The final few months of this project will be spent finishing up the classifications and phosphate solubilization potential of both the novel species as well as other industrially relevant species as shown in literature.

For the next 18 months the groups at Stellenbosch, Pretoria and Rhodes will concentrate on the generation and analysis of high throughput sequence data. All the projects are well advanced.

This will include whole genome data to screen for antibiotic resistance, detection of arbuscular mycorrhizal (AM) fungal species, as well as amplicon sequences to described the microbiomes of the different cropping treatments in the project.