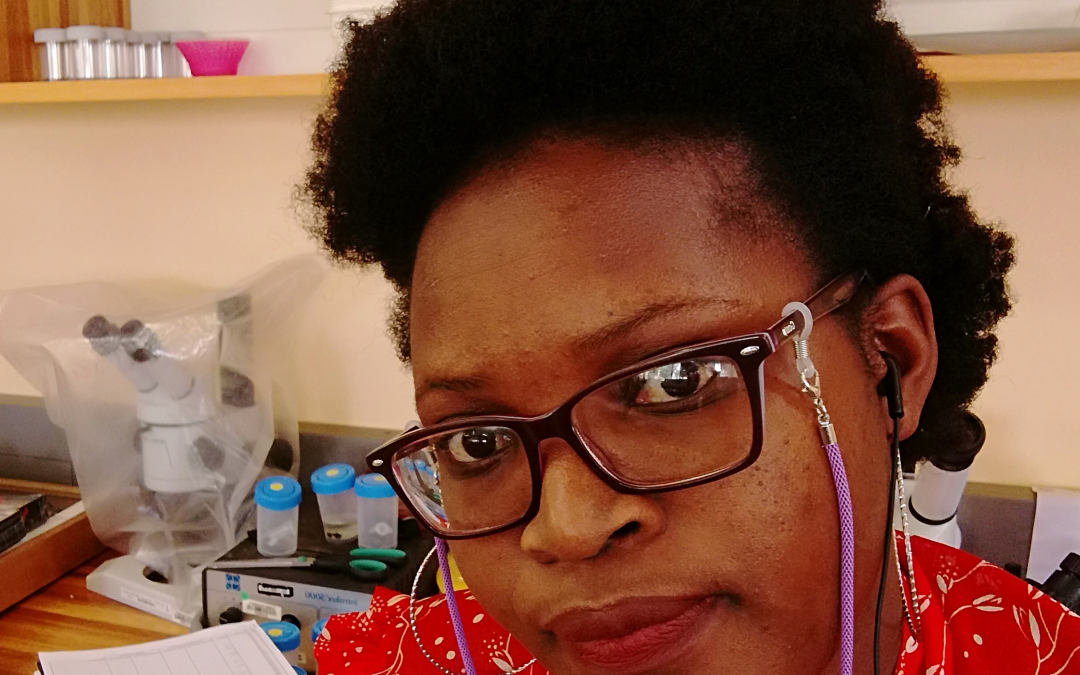 Cape Town – We must not let where we come from dictate who we should be but rather strive by all means to be who we truly want to be, says Dr Lavhelesani Simba.

Lavhelesani recently attained her PhD at Stellenbosch University and had sage words for previously disadvantaged students coming through the ranks.

“There is great pleasure in following your passion in any field of study, which makes all obstacles and challenges an extraordinary tale at the end of the line. One must never let anyone discourage their pursuit for such pleasure. No matter how ambitious your aims may seem to other people, take them on with everything you have,” she said.

Lavhelesani says her studies served as excellent training grounds for establishing networks with landowners and various departments in South Africa where she had to apply for research permits and attain access to farms and protected areas.

Her PhD study, funded by the National Research Foundation, contributed to the Karoo BioGaps Project.

Prior to the Karoo BioGaps project, the Karoo region was poorly surveyed for biodiversity and there were large gaps in the understanding of which species occur in which parts of the region. This hampered efforts to determine priority habitats that might be sensitive to future proposed changes in land use.

Lavhelesani’s studies set out to understand the role of biodiversity in facilitating ecosystem functions with a focus on dung beetles.

“With the current concern for biodiversity loss, knowing what species are present in a region is very important for monitoring purposes, however, my study also points out the importance of these species in maintaining ecosystem functioning,” she said.

Lavhelesani says she had the most extraordinary pair of supervisors – Dr Colleen Seymour from the South African National Biodiversity Institute and Prof James Pryke from Stellenbosch University – whose mentorship guided her greatly during her studies.

“They not only gave me the skills needed to complete my PhD but also taught me how to believe and stand for my work,” she said.

Lavhelesani added that through her studies she also had to learn basics of statistics and she is now comfortable using the R statistical environment and associated packages.

A number of studentships were made available through the Karoo BioGaps Project – the project provided six student bursaries and an additional four students were associated with the Karoo BioGaps Project. In addition, the project supported several young professionals who assisted in the mobilisation of records of Karoo species in museums and herbaria around the country.